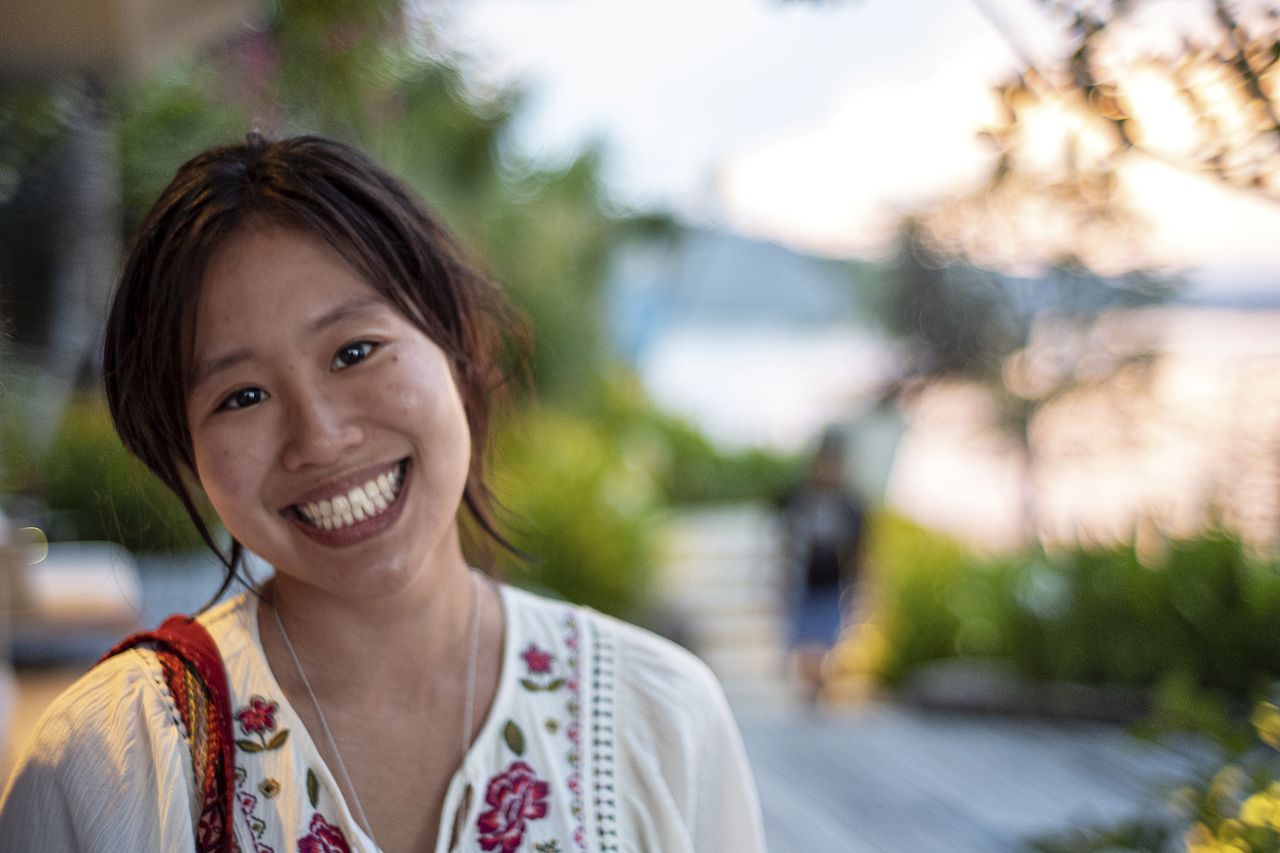 RI - Advocating for healthy marine environments in Rhode Island and beyond

Recent URI grad Elle Wibisono will spend a year in Washington D.C. working on ocean and coastal policy with the US Senate

Elle Wibisono, who was recently named a John A. Knauss Marine Policy Fellow, where she and two other University of Rhode Island graduates will spend the next year in Washington D.C. to work on ocean and coastal policy issues.

Wibisono received her Ph.D. in sustainable fisheries from URI this past call and has been placed in the Senate Committee on Commerce, Science, and Transportation; Science, Oceans, Fisheries, and Weather Subcommittee.

Q: What initially made you interested in pursuing a career in ocean conservation?

Wibisono: Growing up in Indonesia, the hotspot for coral reefs, I was a scuba diver from a young age. During a scuba diving trip in the Komodo Islands at the age of 13, I was struck by the beauty and abundance of colors and life underwater that I’d never seen before, while also being floored by some sites that were completely destroyed due to blast fishing. The management of the area is a lot better now, but at that time, I was utterly heartbroken by what I witnessed. It was during that trip that I decided to dedicate myself to marine conservation.

Q: What is the Rhode Island Sea Grant, how does it work and why are they sending you to Washington, D.C.?

Wibisono: Rhode Island Sea Grant is one of many Sea Grant offices throughout the United States. The Sea Grant program is a part of the National Oceanic and Atmospheric Administration and does coastal and marine research, extension, and education in the states where it operates. Among other things, Sea Grant programs help to address knowledge gaps in their states, serve as a liaison between local communities (such as fishers, fishery managers) and scientists to help stakeholders make the best choice based on available science, and provide educational opportunities for students.