Northeast
via Town of Narragansett 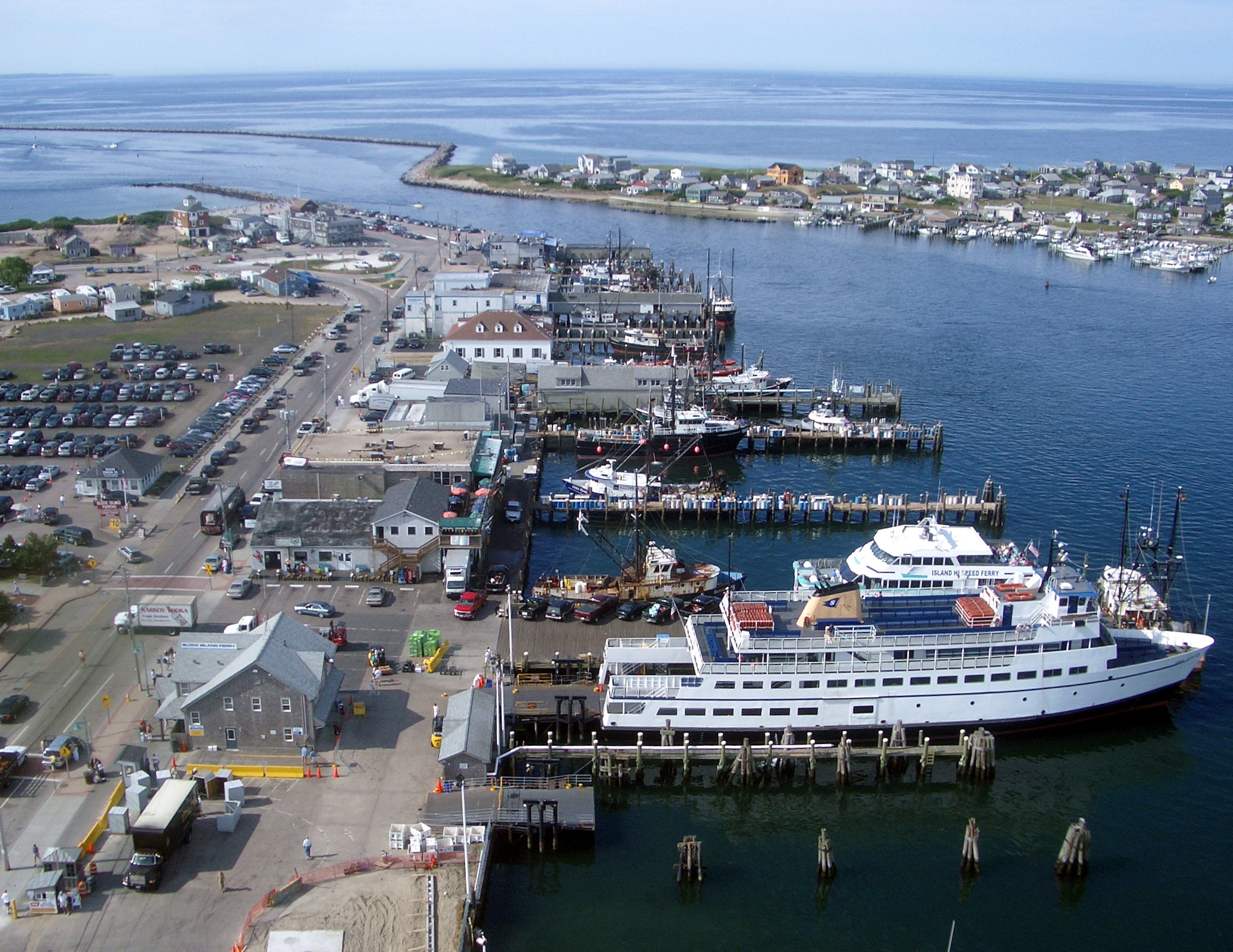 RI - $5.2 Million Secured for Improvements Project at Port of Galilee

The work will center on the North Bulkhead section of the state port where heavy-duty commercial fishing piers will be demolished and replaced, bulkhead asphalt repaired, and electrical supply upgraded. Slightly more than $3.5 million in Rhode Island Capital Plan funds, secured by the Rhode Island General Assembly, DEM, and the Office of Management and Budget (OMB), and a $1.7 million US Economic Development Administration (EDA) grant obtained by the Congressional Delegation will capitalize the project.

Around 200 commercial fishermen landed 48 million pounds of seafood, valued at $66 million, at Galilee in 2019. The seafood and fisheries industry supports 4,300 jobs across all economic sectors and provides nearly $420 million in economic impact, according to a 2017 study conducted by the University of Rhode Island for the Commercial Fisheries Research Foundation.

“Investing in the Port of Galilee will help ensure that it not only remains one of Rhode Island’s major job engines, but also an economic hub and way of life for commercial fishermen and their families,” said Governor Gina M. Raimondo. “I am grateful to our Congressional Delegation for fighting for federal dollars and the General Assembly, DEM, and OMB for securing the state funding that’s driving these critical improvements at Galilee.”

“Commercial fishing can be a tough business and COVID-19 and ill-advised trade wars have made it even tougher.  I’m pleased to have helped secure federal funding for this project, which makes a crucial investment in our infrastructure and supports our fishermen and all those who contribute to our state’s seafood industry. Infrastructure projects in Rhode Island, constructed by local companies, create jobs, bolster our economy, and strengthen our resilience,” said US Senator Jack Reed, a senior member of the Appropriations Committee.