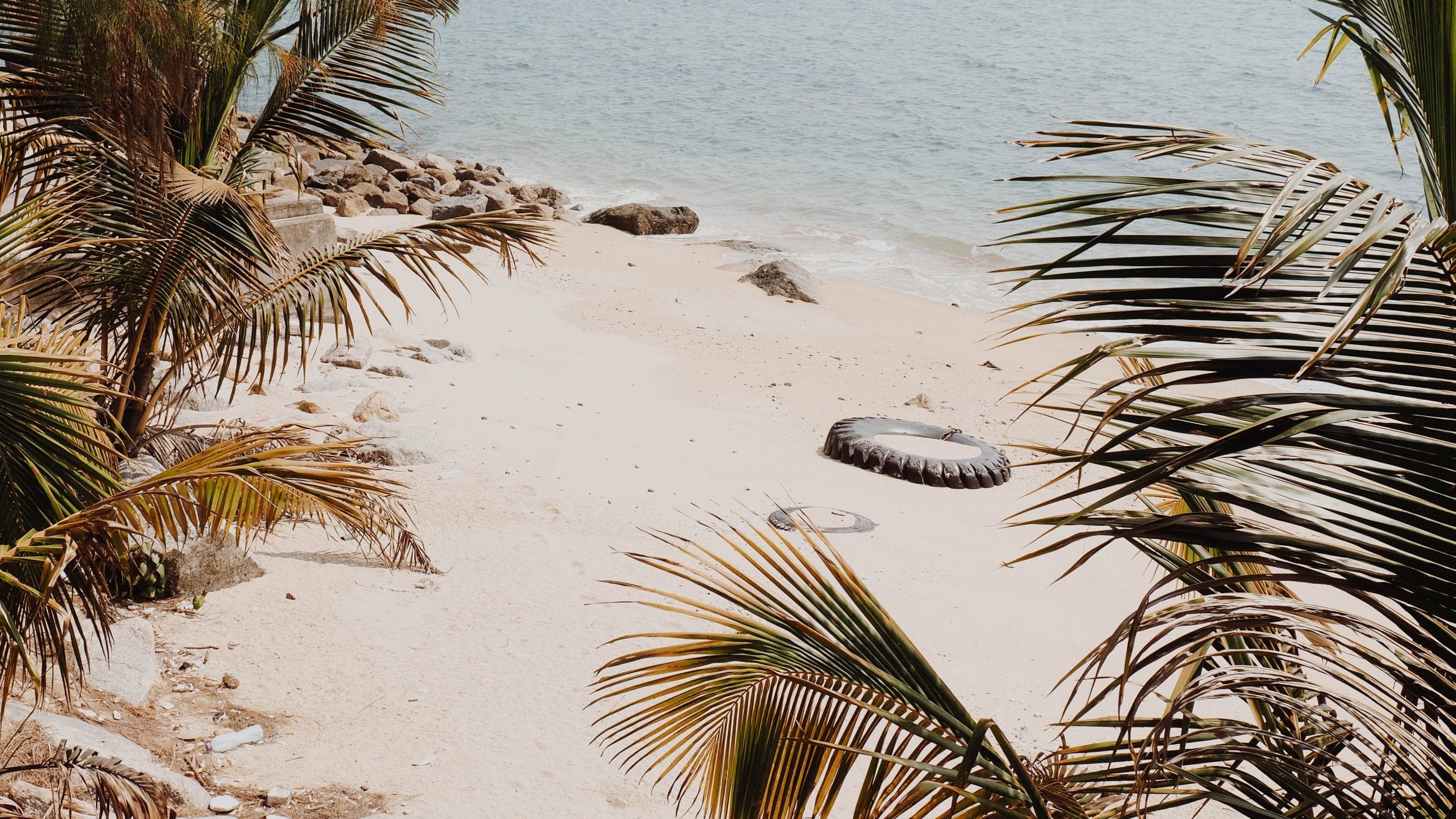 A new study suggests tyre particles released from vehicles could be a significant and previously largely unrecorded source of microplastics in the marine environment.

The study, led by Professor Richard Thompson of the International Marine Litter Research Unit at the University of Plymouth and funded by DEFRA in the UK, is one of the first worldwide to identify tyre particles as a major and additional source of microplastics.

“Scientists have long suspected that tyre debris is posing a hidden threat to the marine environment,” said Professor Thompson. “However, there have been few studies measuring abundance in aquatic environments. Now we have a clearer indication on quantities we need to gain a better understanding on transport in the environment and the potential impacts on marine life. This study gives us a real insight into the importance of tyre wear as a source of microplastics. However there are still many unknowns, and compared to other forms of microplastics we know relatively little about tyre wear particles. So it is important to continue to take steps to reduce emissions of better understood sources like fibres from textiles and the fragmentation of larger items.”

Previously, scientists have discovered microplastics, originating from microbeads in cosmetics and the degradation of items such as carrier bags and plastic bottles, in remote marine environments around the world.

This research has found that tyre particles can be transported directly to the ocean through the atmosphere, or carried by rainwater into rivers and sewers, where they can pass through the water treatment process. The study used a breakthrough method using mass spectrometry to detect tyre-derived microplastics in the environment developed by Dr Geoff Abbott from the School of Natural and Environmental Sciences at Newcastle University.