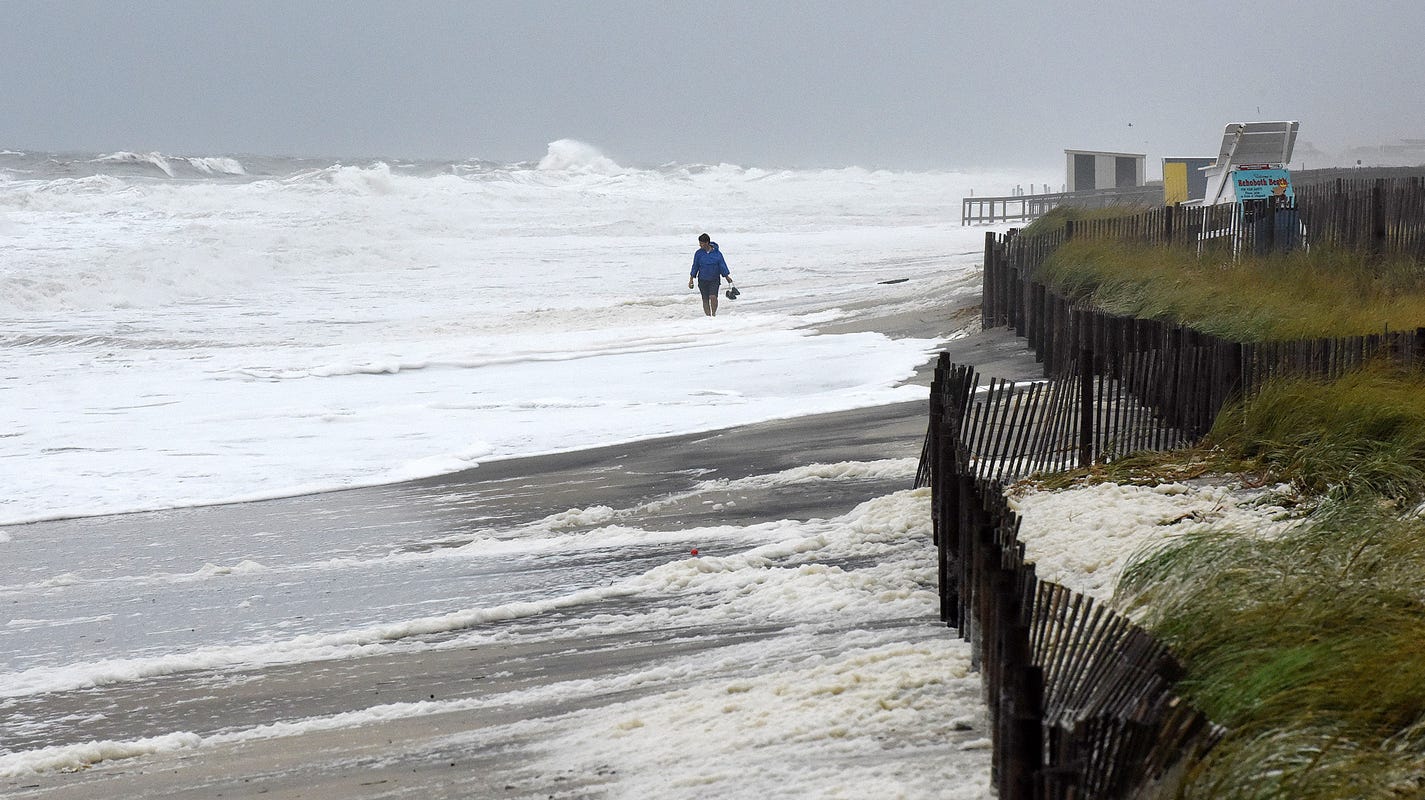 The theme for the 50th anniversary of Earth Week was climate change, an issue that concerns most Delawareans, according to a report commissioned by DNREC’s Division of Climate, Coastal and Energy. The report found 77 percent of Delawareans see climate change as a serious threat that will harm future generations.

The report, conducted by Standage Market Research in partnership with University of Delaware’s Center for Political Communication, is based on a survey of more than 1,100 Delaware adults.

The full report builds on preliminary survey results released in February. It reveals differences in perceptions of climate change and sea-level rise across the state and compared to those nationwide. Key findings include:

• A majority of adults in both Delaware and the U.S. believe climate change is an important issue. Additionally, 64 percent of U.S. residents are worried about climate change, and the same is true of Delaware residents (62 percent).

• Delawareans in all three counties say they have been personally affected by climate change. However, New Castle County residents are more likely than residents of Kent and Sussex counties to favor immediate action to reduce the impacts of climate change (76 percent versus 68 percent and 58 percent, respectively).

The full report is available at de.gov/climatesurvey.