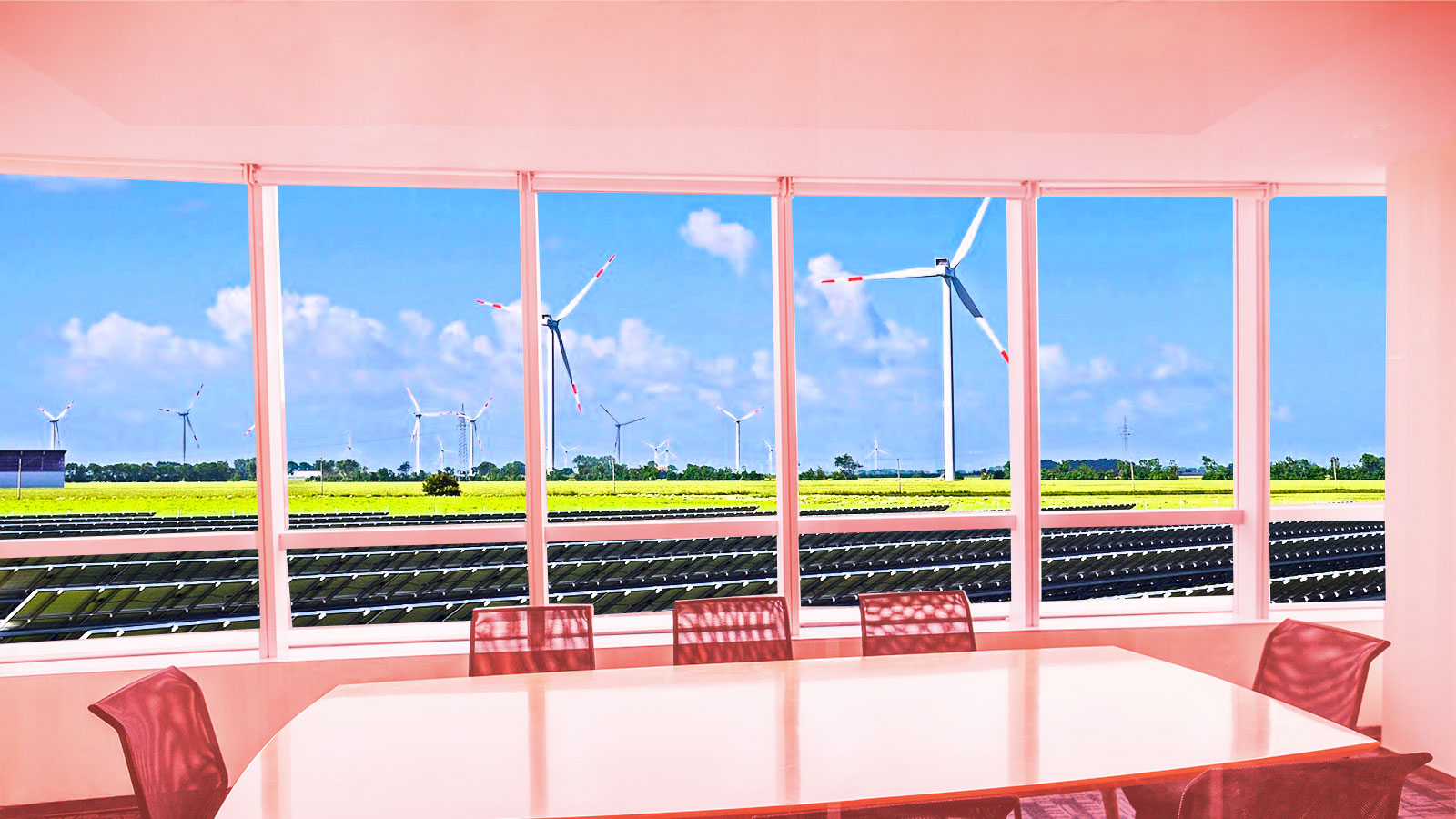 When it comes to investing in a sustainable future, do we really have to pick between fossil fuels and renewable energy? Well, yes. But many of the world’s top banking executives and directors haven’t gotten the memo.

At least, that’s what a new analysis from Bloomberg suggests: Entanglements with major emitters are surprisingly prevalent in the boardrooms of 20 major U.S. and European banks. And even if those banks have publicly announced significant climate commitments, they are also “the most active financiers” for nonrenewable energy projects. The biggest banks, the authors noted, have backed big oil and gas companies with nearly $1.4 trillion in loans since the Paris Agreement was negotiated at the end of 2015.

Bloomberg’s report, released last week, focused on these banks’ leadership, analyzing current and former professional affiliations for more than 600 bank executives and board members. It found that at least 73 had once held positions with big corporate emitters around the globe, including fossil fuel companies, manufacturers, utilities, retailers, and other companies with sizable carbon footprints. In contrast, Bloomberg found only four connections between banks’ leadership and green energy companies.

Among the banks with significant emitter connections was JPMorgan Chase & Co., whose board has included former ExxonMobil CEO Lee Raymond for more than 30 years. Over the past five years, JPMorgan has raised $228 billion in bonds and loans for the fossil fuel industry, by Bloomberg’s count.