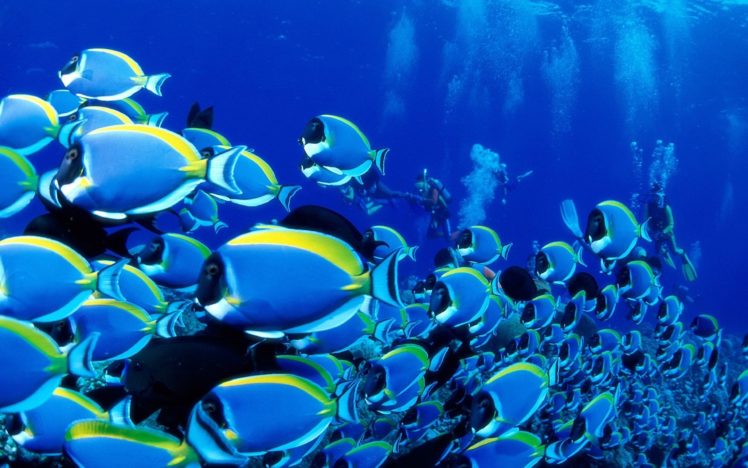 In 2012, the State Department of the United States declared December 4 “Wildlife Conservation Day.” They wanted to highlight wildlife trafficking and illegal trade — and recognize the important work of conservationists around the world.

Poaching and wildlife trafficking is a complicated subject, sometimes more complicated than the prevailing narrative implies. Some animals like rhinos, elephants and tigers are the targets of high-profile organized crime syndicates. These groups trade in wildlife parts and support armed, military-style poaching units. But illegal trade and trafficking affects all kinds of species in different ways. For example, international trade has been detrimental to rosewood trees in the genus Dalbergia. People use rosewood for carving and instrument-making — and harvesting wild trees has decimated populations from Brazil to southern Asia.

But it’s not only illegal trafficking that harms wildlife populations. Legal harvesting — when left unchecked, unregulated or unmanaged — can be just as unsustainable and detrimental. Sometimes, legal hunting can be even more dangerous. Nowhere is this more clear than in the ocean.

Fishing is a multi-billion dollar, international industry. According to the Food and Agriculture Organization of the United Nations (FAO), we harvested over 90 million metric tons of fish from the wild in 2016 alone. Most of that harvest is for direct human consumption, but some also goes to medicine production and agriculture. This industry is destroying ocean ecosystems. The FAO estimates that in 2015, 33% of marine fish stocks were overfished and 59% were fished to their maximum. Only 7% of fish stocks were under-fished.