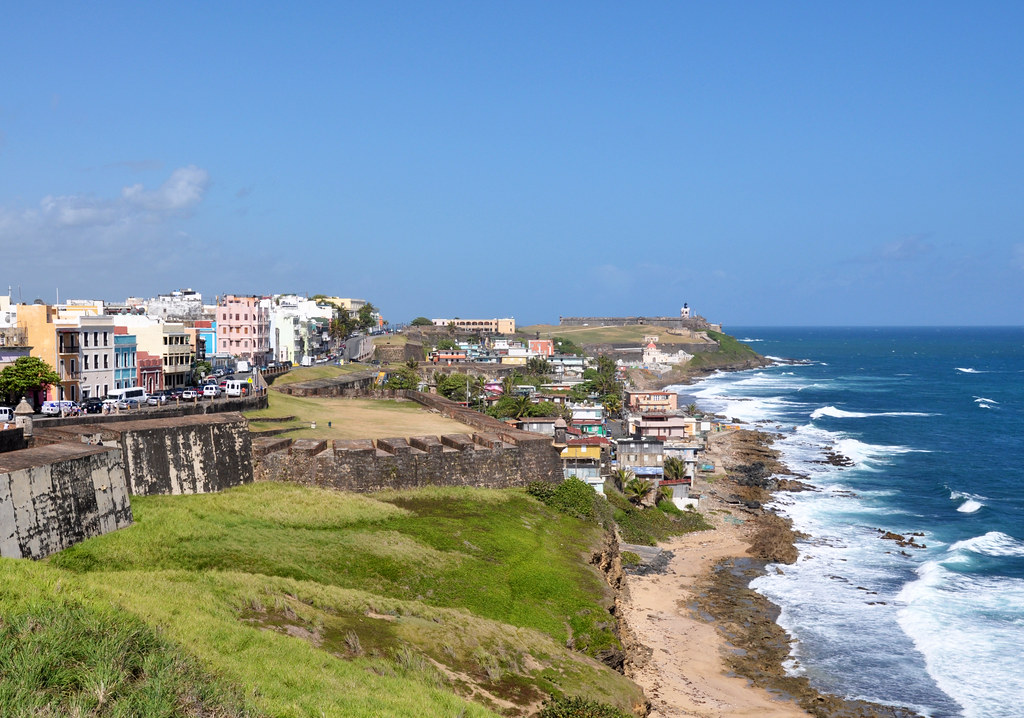 PR - 'The beaches belong to the people': inside Puerto Rico's anti-gentrification protests

Climate activists in Rincón, Puerto Rico, celebrated the Fourth of July by demolishing part of a construction at the beach that has been the symbol of resistance against coastal development on the island.

Wearing swimsuits and holding tight to their sledgehammers, hundreds of people flocked to Los Almendros beach in early July to take apart a structure that would have been an infinity pool just a few yards away from the coast. The protests against the structure, which a condominium started building last year, continues to grow and activists are still expressing their concern over the construction’s effect on the area.

The protests in Rincón are part of a larger battle spearheaded by environmental activists against coastal development and privatization of public beaches in Puerto Rico. After Hurricane María hit the island in 2017, communities faced elevated erosion and more infrastructure along the coast. The proliferation of housing developments and hotels in places with a high volume of tourists, like Rincón, have also presented a challenge to locals trying to access the beach.

In the case of the protests around the condominium’s beachside pool, the law is on the citizens’ side: a lower court in Puerto Rico ruled in favor of demolishing the structure earlier this year, but the condominium owners have repeatedly appealed the court’s decision. The move has led to a resurgence of protests in Los Almendros and the revival of Camp Carey, named after a hawksbill turtle.

For Alaihia Lloret, a tent in Los Almendros beach has become her second home as she protests against coastal development. Lloret, 19, started camping out in Los Almendros beach with dozens of other people last year after a condominium began construction. When a turtle nested in the area, protests erupted, forcing the condominium to stop the reconstruction of the infinity pool last summer, which was destroyed by the hurricane in 2017.

“This feels personal because I’ve been coming to this beach all my life,” said Lloret, who is a student at the University of Puerto Rico in Mayagüez. “Once I saw what was happening, I knew I had to take it upon myself to protest.”

The call to protect the island’s beaches has created a movement to organize “party protests” in areas threatened by overdevelopment, anchored by the slogan “Las playas son del pueblo,” or “The beaches belong to the people.” By law, every beach in Puerto Rico must have public access.