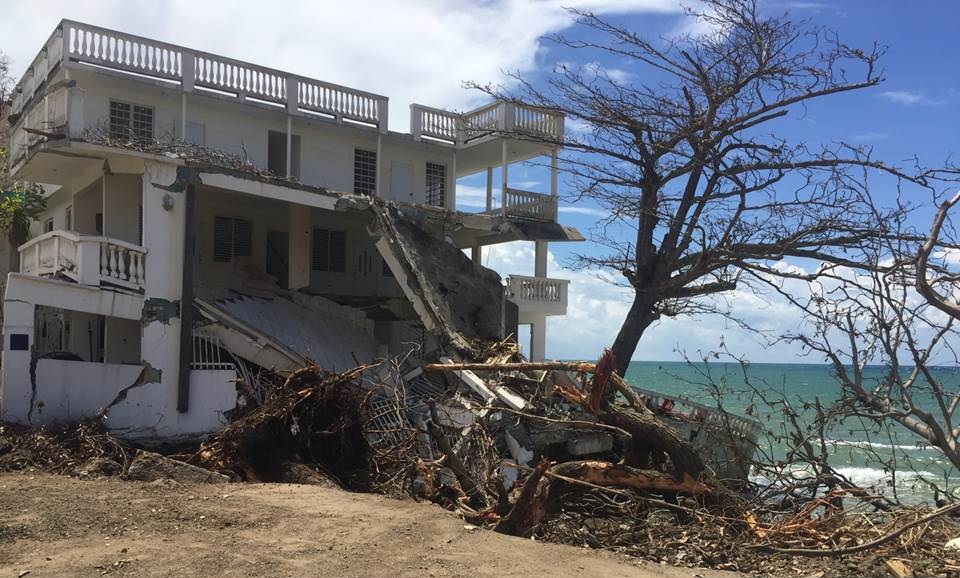 In recent years, the Caribbean island of Puerto Rico has been hit by some of the most powerful and damaging hurricanes -- and it's changing the real estate market across the island.

Hurricane Fiona, which made landfall in Puerto Rico on Sept. 13, was the 18 major tropical storm or hurricane to ravage the U.S. territory in the past 10 years. One of the deadliest was Hurricane Maria in 2017, which devastated the island, killing hundreds of residents and leaving about $90 billion in damages, according to the National Oceanic and Atmospheric Administration.

Fiona, which also hit other Caribbean locations, was a weaker storm than Maria but still managed to flood towns, cause bridges to collapse and leave millions without power. Hurricanes aren't the only hazard. Puerto Rico lies in a tectonically active region where earthquakes have occurred for centuries. The last earthquake to cause severe damage happened two years ago.

You might think this history would be enough to turn away vacation-home buyers.

While some natives have left the island in recent years, Puerto Rico--like Florida--remains a popular place to buy a vacation home, but only in certain areas. Real estate agents say buying activity is concentrated mainly on the Northern coast, which has been hit less frequently by hazards than the Southern coast. Favorable tax treatment, the booming vacation-home rental market and of course the island's natural beauty also continue to attract buyers and visitors.

"This is a paradise," says Linda Ruiz, a longtime resident of Puerto Rico who once owned a vacation home in Rio Grande, located on the eastern edge of the Northern Coastal Valley. It is popular for its lavish golf courses and the El Yunque rainforest. Ruiz, who currently lives in Guaynabo, said fears of hurricanes are a little overblown. "The hurricane season is just a few months long and in the North we don't get hit as often," she says.

Miguel Ortiz is a real estate broker and owner of Universal Properties in Hatillo. "I don't have a lot of people...buying properties in the South," he says. "I have people from the South (who) are buying homes in the North of the island, because they are worried. Not only worried for the hurricanes, but for the earthquakes too," he says.

Ortiz says most of his vacation-home buyers are from New York, California and Florida. In addition to Rio Grande, other popular locations for these buyers are Rincón, a laid-back beach town known as the "town of beautiful sunsets;" Isabela, known for hiking and surfing; Aguada, where Christopher Columbus landed; Dorado, considered one of the most luxurious towns on the island; and San Juan, the island's urban center with abundant nightlife and cultural activities.

Christina Rivera, owner of Lifestyle Designers Real Estate, says the amenities offered at the many high-end resorts on the Northern coast and higher security are also distinguishing factors for buyers. The fact that Americans from the mainland don't need a passport to travel to Puerto Rico is another attraction.