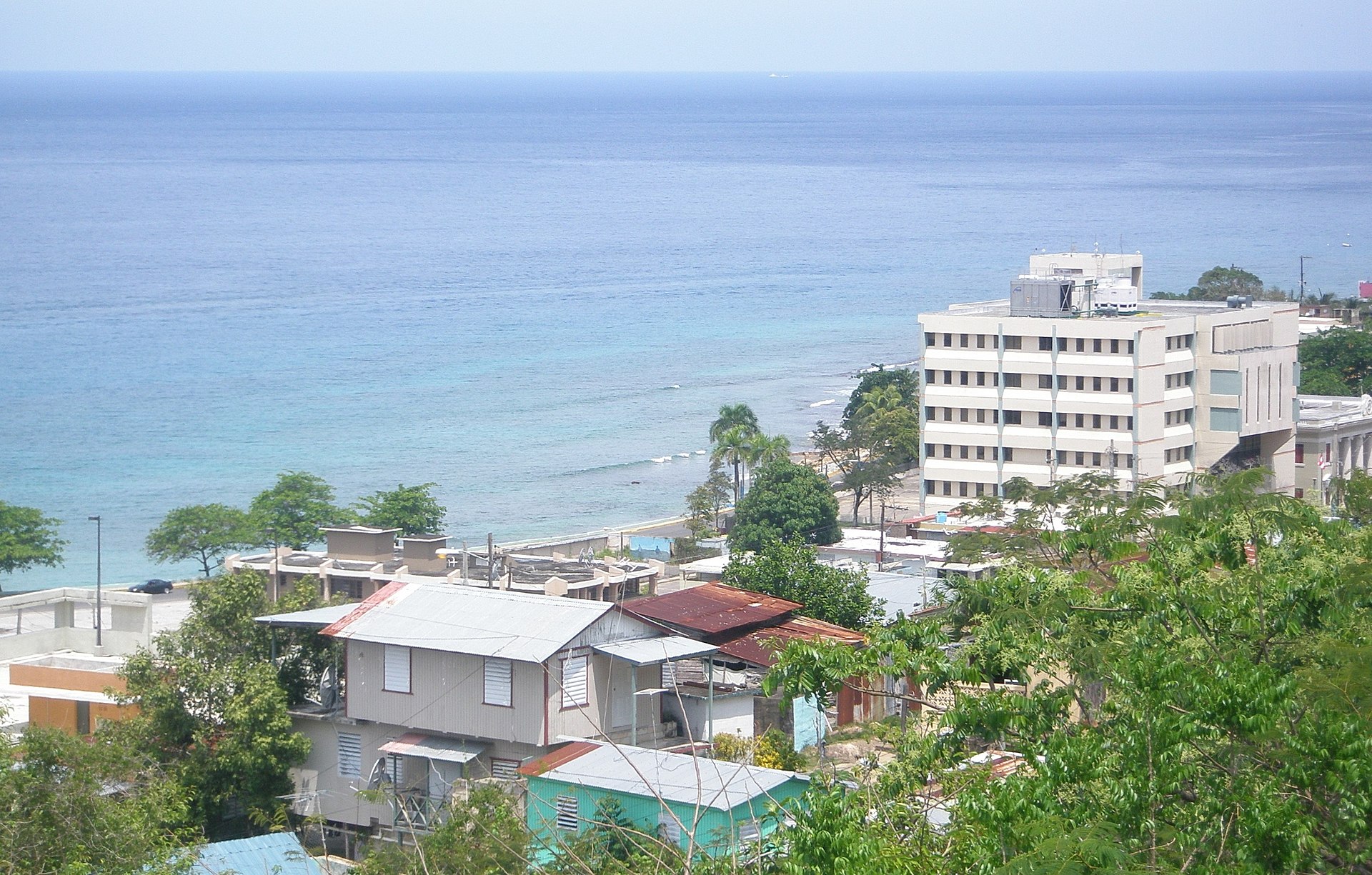 On June 27, 2022, EPA Region 2 issued an Administrative Compliance Order to The Cliff Corp. and Grupo Caribe, LLC, to stop discharges of stormwater and runoff coming from their hotel and country club construction project in Aguadilla, Puerto Rico, from flowing into the Atlantic Ocean.

Upon investigation of the site, the EPA found inadequate erosion and sediment controls and stabilization measures. The Agency concluded that the developers began work at the site and discharged pollutants into the Atlantic Ocean without the required Clean Water Act (CWA) permit authorization.

The Agency also recently ordered the Kanaan Corp. to comply with critical CWA permitting and pollution reduction measures in order to address discharges of stormwater from a 19-acre site in Aguadilla where Kanaan is building a commercial center.

This investigation found Kanaan lacked the proper CWA permits for discharges of stormwater from a site associated with the construction of the proposed shopping mall. Kanaan had been discharging polluted stormwater from the site into a sewer system owned and operated by the Puerto Rico Department of Transportation and Public Works, which is connected to a creek that flows to the Culebrinas River and ultimately into the Atlantic Ocean.

It’s the latest in a series of enforcement actions on the island to stop construction site stormwater violations.‍

When it rains, as stormwater washes over the loose soil on a construction site, it can pick up pollutants like sediment, debris, and chemicals and transport the loose, polluted soil to nearby storm sewer systems or directly into rivers, lakes, or coastal waters. The EPA works with construction site operators to make sure they have the proper stormwater controls in place so construction can proceed in a way that protects clean water and the surrounding environment.

Controlling pollution from stormwater runoff at construction sites is part of the CWA’s National Pollutant Discharge Elimination System (NPDES) program.   Individual states often have authority for one or more of the NPDES program components, but the EPA retains NPDES authority for construction activities in Massachusetts, New Hampshire, New Mexico, and the District of Columbia, as well as various territories, including Puerto Rico. See the EPA NPDES State Program Authority website for more information on individual state NPDES information.