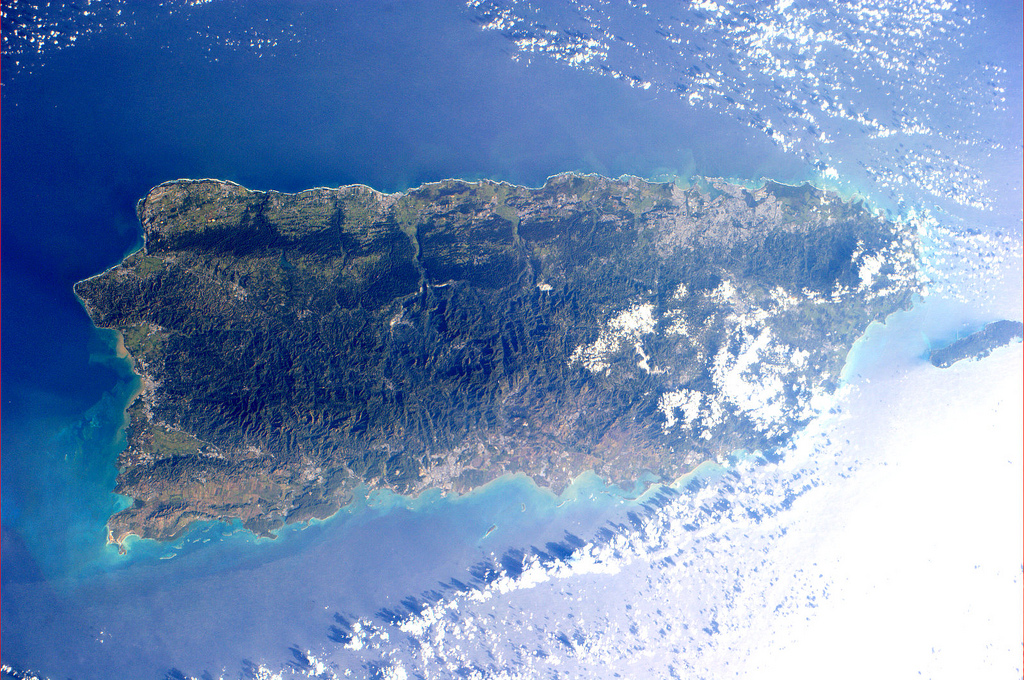 PR - A turtle, a pool and the fight to save Puerto Rico’s beaches

The turtle, presumably, had no way of knowing it would become a symbol of protest when it got stuck for hours in a construction site on a beach in western Puerto Rico, unable to return to the sea.

But the endangered hawksbill had wandered onto the site of a swimming pool being built so close to the ocean’s edge that a swimmer could practically step from the pool into the waves. A photo of the struggling turtle, its front flippers digging out of the sand, turned this summer into a symbol of defiance for Puerto Ricans alarmed at what is happening to their beloved coast.

Erosion and overdevelopment threaten Puerto Rico’s beautiful beaches. On an island that has struggled with bankruptcy, crumbling infrastructure and the emigration of a substantial part of its population, the pristine sand and abundant wildlife that have made Puerto Rico’s beaches famous around the world are both a point of pride and an important tourism draw.

Concerns over their future are decades old but have been exacerbated in recent years by climate change, hurricanes and a frenzy of building and rebuilding that is reshaping the island’s oceanfront. Gone, many Puerto Ricans fear, will be the last modest family homes and uncrowded stretches of habitat for hawksbill and leatherbacks. In their stead: luxury developments affordable mostly to rich people and outside investors lured by tax breaks.

Over the past 15 years, Puerto Ricans have endured debilitating hardships, from economic recession to hurricanes and earthquakes. To also see their treasured beaches disappear has only deepened their sense that it is the island’s very way of life that is slipping away.

Over the summer, and since, that trepidation manifested in the complicated saga of one pool in one condominium on one beach where a turtle came to nest the story of how Puerto Rico’s bucolic past came to meet its paved present.