Coastwide
No single East Coast harbor can provide everything the offshore wind market will need. 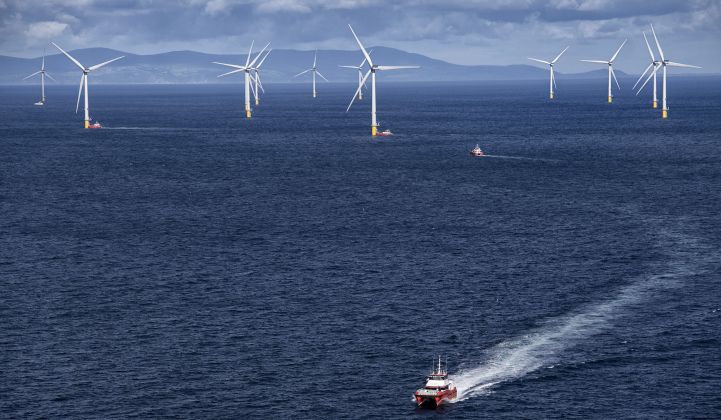 Ports and Harbors: How US Offshore Wind Developers Are Anchoring Their Claims

Port congestion could present real challenges to the U.S. offshore wind market as it begins to take off, the author writes.

If the United States is to fully develop its offshore wind potential, the right port infrastructure — and plenty of it — must be built over the next two to four years.

As luck (and planning) would have it, a slate of Atlantic coastal states are already partnering with top offshore wind developers to do just that.

Massachusetts, Connecticut, Rhode Island, New York, New Jersey and Maryland are advancing ambitious port infrastructure ventures as they compete to become centers of economic activity for this burgeoning industry. At the same time, developers are competing among themselves — and covering their own bases — in several key areas as they devise multi-harbor strategies that span geographical boundaries.