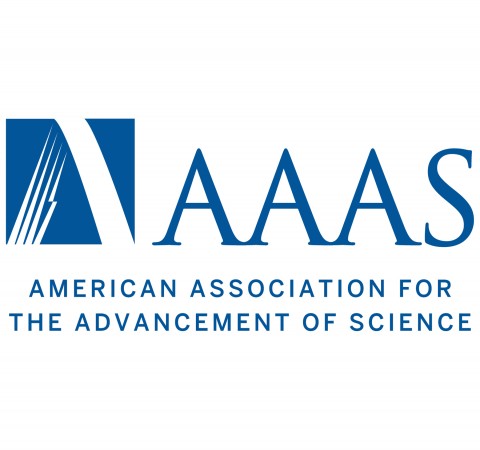 Current regulatory standards regarding the dissolved oxygen and pH levels of coastal waters have not kept pace with the scientific understanding of hypoxia and acidification, nor with the mounting evidence of their negative impact on coastal marine life.

By
AMERICAN ASSOCIATION FOR THE ADVANCEMENT OF SCIENCE
Section:
Science
Region:
Coastwide

In light of these shortcomings, a Policy Forum by Stephen Tomasetti and Christopher Gobler argues the need for new approaches to coastal policy that account for new knowledge, and ultimately, that lead to improved protection of important coastal fisheries worldwide. Coastal hypoxia, or the depletion of dissolved oxygen (DO) in near-shore marine ecosystems, is often caused by runoff pollution from agricultural fertilizers. The overabundance of nitrogen and phosphorus nutrients induces the excessive growth of algal blooms, which use the water's DO, converting it into acidic carbon dioxide molecules and hydrogen ions. The process can quickly turn warm, poorly mixed coastal waters acidic and starved of oxygen. While recent research has demonstrated the concurrent effects of low DO and low pH are more severe for marine life than either effect individually, Tomasetti and Gobler discuss how aging water policies do not account for their combined effects. What's more, current Environmental Protection Agency pH standards allow for levels now known to impact coastal marine life negatively. According to the authors, these regulatory criteria put many coastal fisheries at risk, and this risk will likely intensify as climate change-induced reductions in ocean pH and DO accelerate into the coming century.