International
Aerial view of Busuanga, Philippines. Despite being part of the Palawan Mangrove Swamp Forest Reserve, this has not stopped illegal activities fueling mangrove deforestation in the area. Image: Tensaibuta, CC BY-SA 1.0. 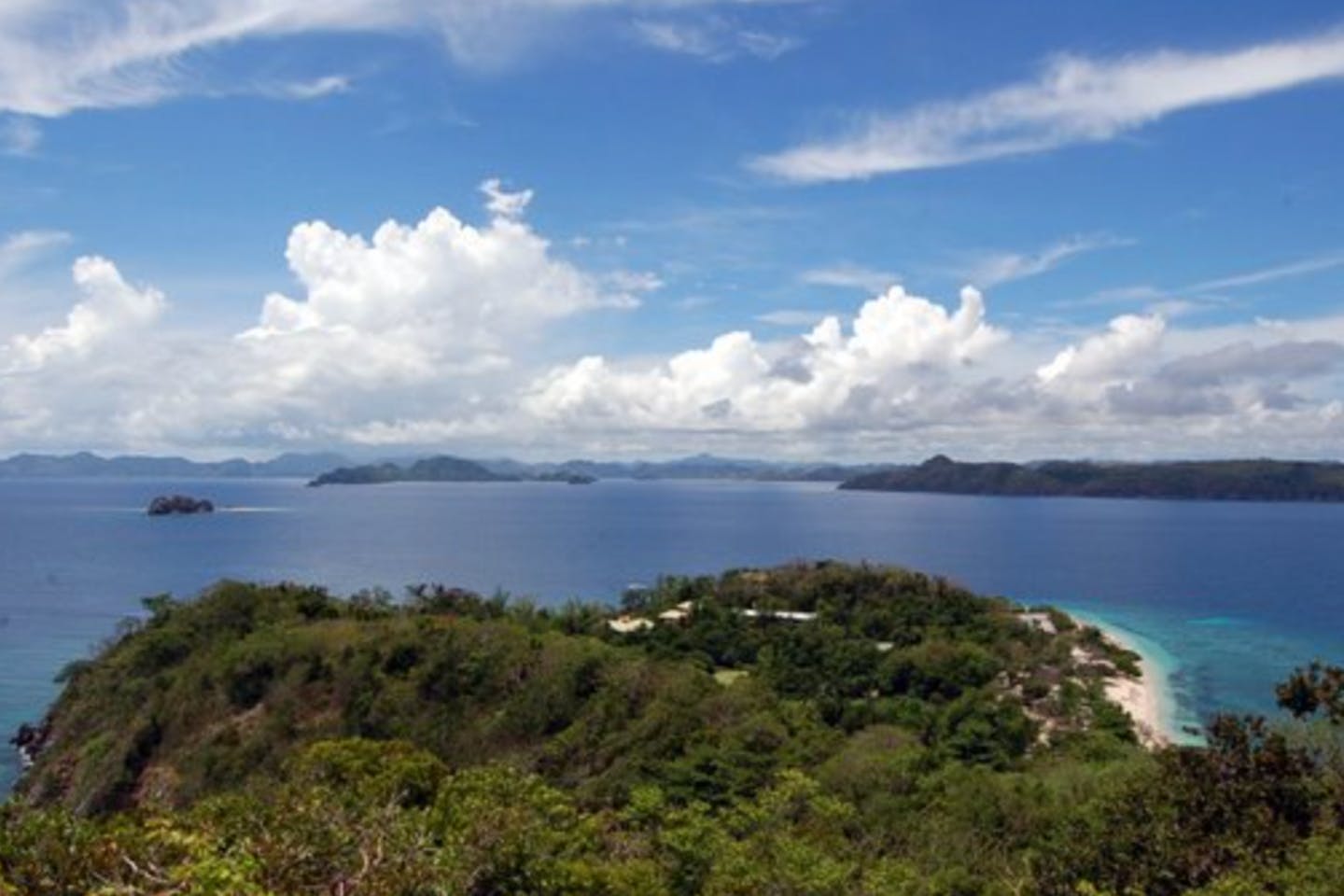 Almost eight years after Typhoon Haiyan barreled into Busuanga Island in the western Philippines, the lesson it left is still etched in the mind of village leader Annabel Dela Cruz. For her and other Indigenous women in the village of Quezon on Busuanga’s northern coast, keeping their mangrove forest intact is now seen as a matter of survival amid the climate crisis.

“We were surprised because we were rarely in the path of tropical storms,” said Dela Cruz, recalling the night in November 2013 when Haiyan ravaged this island town.

Quezon’s mangrove forest, then classified by the government as logged over, provided Dela Cruz’s community with little protection against strong waves and wind. Many wooden fishing boats and thatch-roofed houses, including Dela Cruz’s, were destroyed.

Had they realised earlier how a healthy mangrove forest’s complex root network can shield a community from typhoons, they would have it restored a long time ago, the 56-year-old Indigenous leader said. So, as the villagers gradually got back on their feet, they started shoring up their defenses against future storms by restoring their mangroves.

Busuanga sits at the northern end of the string of islands that make up the province of Palawan, the entirety of which is officially designated as a mangrove protection zone, the Palawan Mangrove Swamp Forest Reserve (PMSFR), under a 1981 presidential proclamation. This designation, however, has not stopped illegal activities driving mangrove deforestation.

Even after Haiyan, convincing villagers to take action to reverse the decline of mangroves wasn’t easy, says Rey Ramilo, program coordinator for the NGO Community Centered Conservation (C3) Philippines. The nonprofit group entered the island a year after the typhoon struck to assist communities in rebuilding mangroves and other coastal ecosystems; in addition to storing high amounts of carbon, mangroves buffer the impact of high wind and waves during storms.

“At first, only a few attended meetings,” Ramilo said. Residents also displayed little curiosity when his group surveyed degraded areas. This low public participation stemmed from “low awareness level on the importance of mangrove to their lives,” he said.

Villagers started to get more involved as the initial crisis receded and they were able to reflect on their Haiyan experience. “It took us months, up to years, to get back on our feet,” Dela Cruz said. The recovery was slowed down by other storms that followed. “Since then, we’ve observed that we’ve become much more at the mercy of natural forces.”

“When they saw how these calamities wreaked havoc on their lives, it became easy for us to explain mangroves’ importance in responding to the effects of the changing climate which was uncommon here before,” Ramilo said.

A source of pride

Dela Cruz and other women from the Indigenous Cuyunon and Tagbanua groups have taken the lead in rehabilitating the mangrove forests. Since 2014, they’ve planted 158,500 mangrove seedlings on 159 hectares (393 acres) of denuded coastal patches across Busuanga Island.

Unlike other Haiyan-hit areas in the Philippines, where unscientific mangrove rehabilitation had failed, the initiative in Busuanga has an 80 per cent survival rate. This can be attributed largely to the appropriate selection of sites and species planted, with the active participation of the community, Ramilo said.