International
The 2006 oil spill was the largest incident in Philippine history and damaged 1,600 acres of mangrove forests. Shubert Ciencia / Flickr / CC BY 2.0 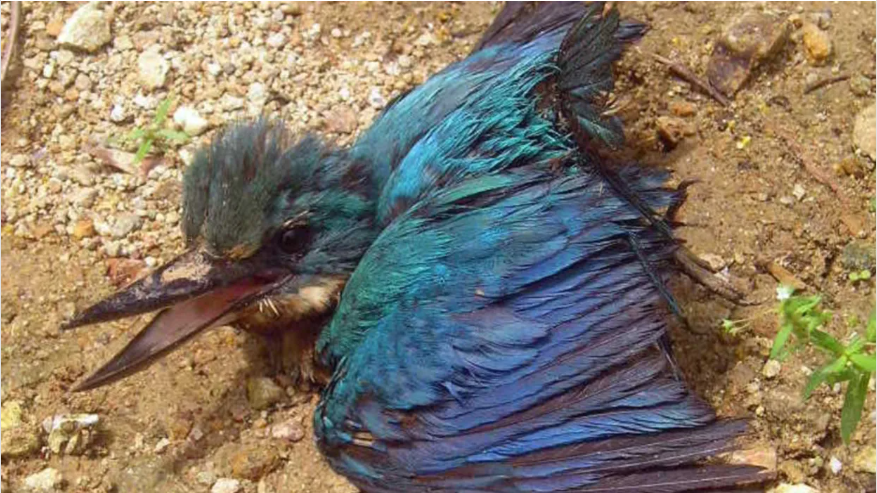 An oil spill on July 3 threatens a mangrove forest on the Philippine island of Guimaras, an area only just recovering from the country's largest spill in 2006.

This latest spill stems from an explosion onboard a floating power barge in the 13-kilometer (8-mile) waterway between the city of Iloilo and Guimaras Island. Operator AC Energy Inc. said the incident spilled 48,000 liters (12,700 gallons) of fuel oil into the Iloilo River and its tributaries before being contained eight hours later. But the Philippine Coast Guard said around 251,000 liters (66,300 gallons) of oil had spread around the waterway. The day after, July 4, the Coast Guard estimated it had collected 130,000 liters (34,300 gallons) of oil.

Some of the oil was swept out of the containment area by strong waves and carried across to communities in Guimaras.

"The root cause has yet to be determined," AC Energy said in a statement. "But initial findings reveal that the discharge is due to the ignition of fuel oil in storage which ruptured the barge's fuel tank."