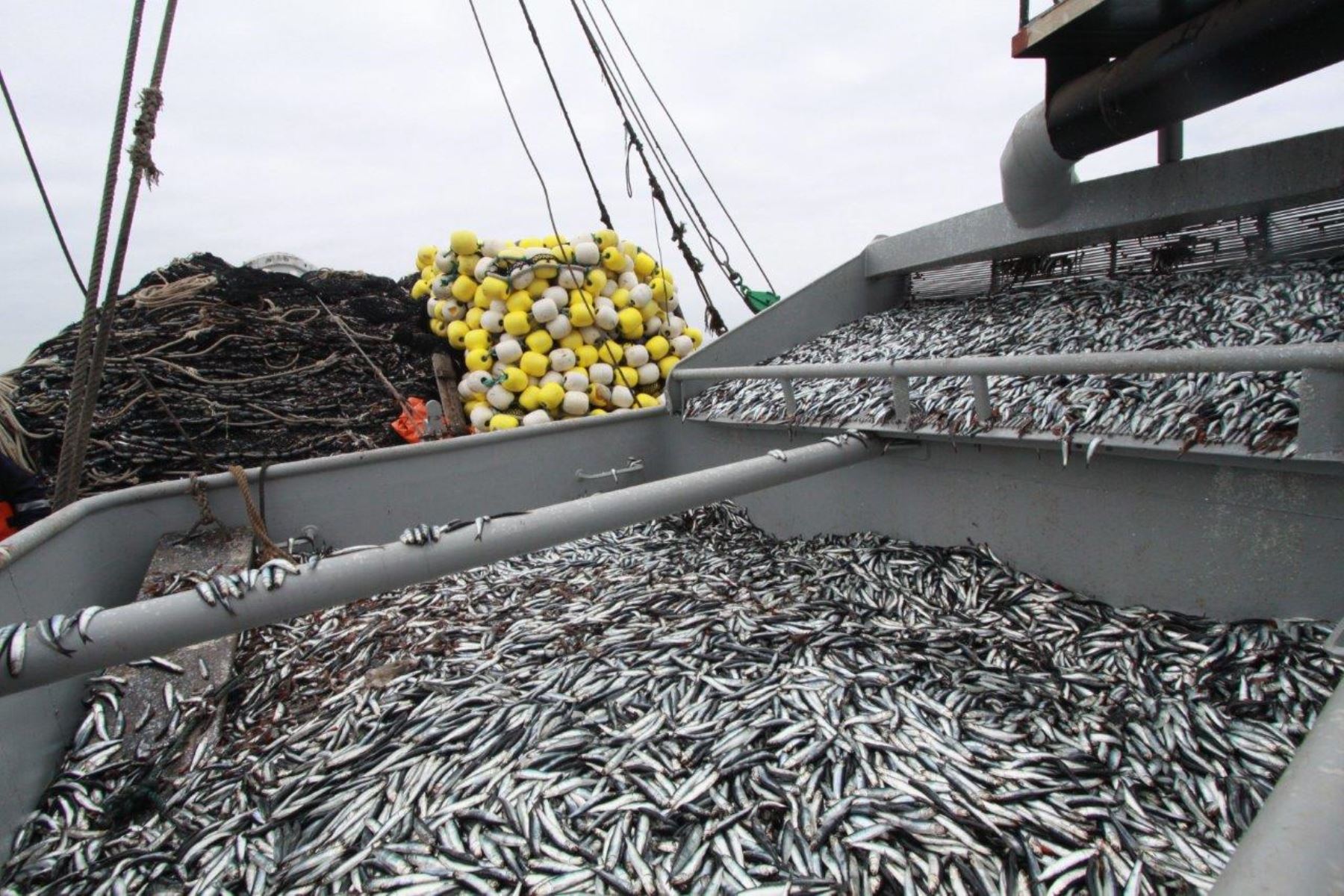 Peru is the world’s leading producer of fish meal, but it’s unclear precisely how much of the substance it makes, given that a sizeable portion appears to be off the books. The industry is based on the anchoveta (Engraulis ringens), a silvery little member of the anchovy family that teems in massive schools in Peruvian waters. The fish, subject to natural boom-and-bust population cycles compounded by overfishing, support on their tiny backs the world’s largest single-species fishery, Peru’s $1.5 billion fish meal industry and tens of thousands of jobs.

Official figures showing that Peru exports more fish meal than it produces hint at the fishy production. The country exported 867,000 tons but produced just 800,000 tons, on average, each year between 2012 and 2016, according to 2016’s Fisheries and Aquaculture Statistical Yearbook, put out by the Ministry of Production (PRODUCE).

The scale of this illegal trade is substantial: Recently, producers in Peru have each year churned out around 90,000 tons of fish meal worth $130 million, according to a report by Apoyo Consultoría, a Lima-based consulting firm, for the country’s National Bank and Insurance Inspectorate.

“Since much of the harvest used in this way is not declared, even though the volume in relation to the anchoveta population isn’t very big, it does represent an important distortion to the monitoring and biological management of this species,” Juan Carlos Sueiro, director of fisheries for the Peruvian branch of the international marine conservation NGO Oceana, told Mongabay via email.