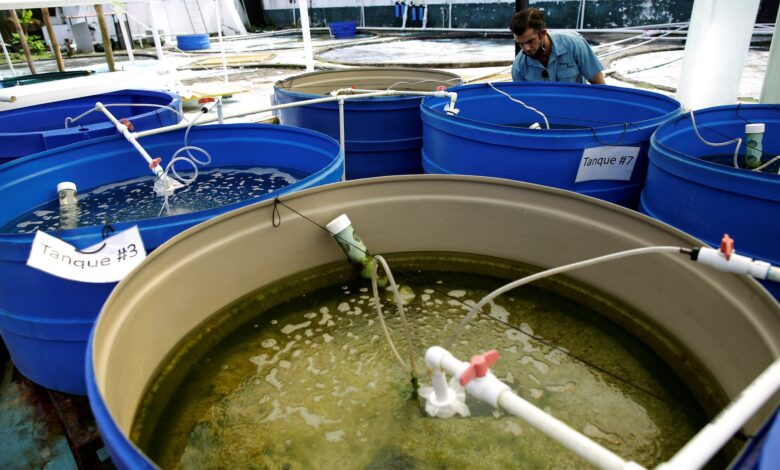 A group of scientists working on a stretch of Panama’s Caribbean coast nestled amid dense rainforest are helping recover the local tropical sea cucumber population through their work at PanaSea, a company that is carrying out the lone sustainable aquaculture initiative for that marine animal in Latin America.

The idea for a hatchery emerged in Nicaragua a decade ago, when PanaSea founder and CEO Daniel Grossman began harvesting, processing and exporting sea cucumbers.

He discovered, however, that the activity was not eco-friendly and opted following the onset of social unrest there in 2018 to start the project from scratch in Panama.

“I saw that this activity wasn’t sustainable because we were harvesting the last sea cucumbers,” Grossman told Efe. “There’s a big problem and we need to recover the population of these animals.”

The company transformed a neglected structure in Puerto Lindo, Colon province, into a sea cucumber farm and now, thanks to $150,000 in funding from the IDB Lab, the Inter-American Development Bank’s incubator for innovative development projects, has a laboratory to observe these vermiform (worm-like) animals and produce their food.

Sea ranches are operated in the area to assist with the repopulation and proliferation of those marine animals, whose numbers had fallen dramatically due to overfishing tied to demand from the Asian market.