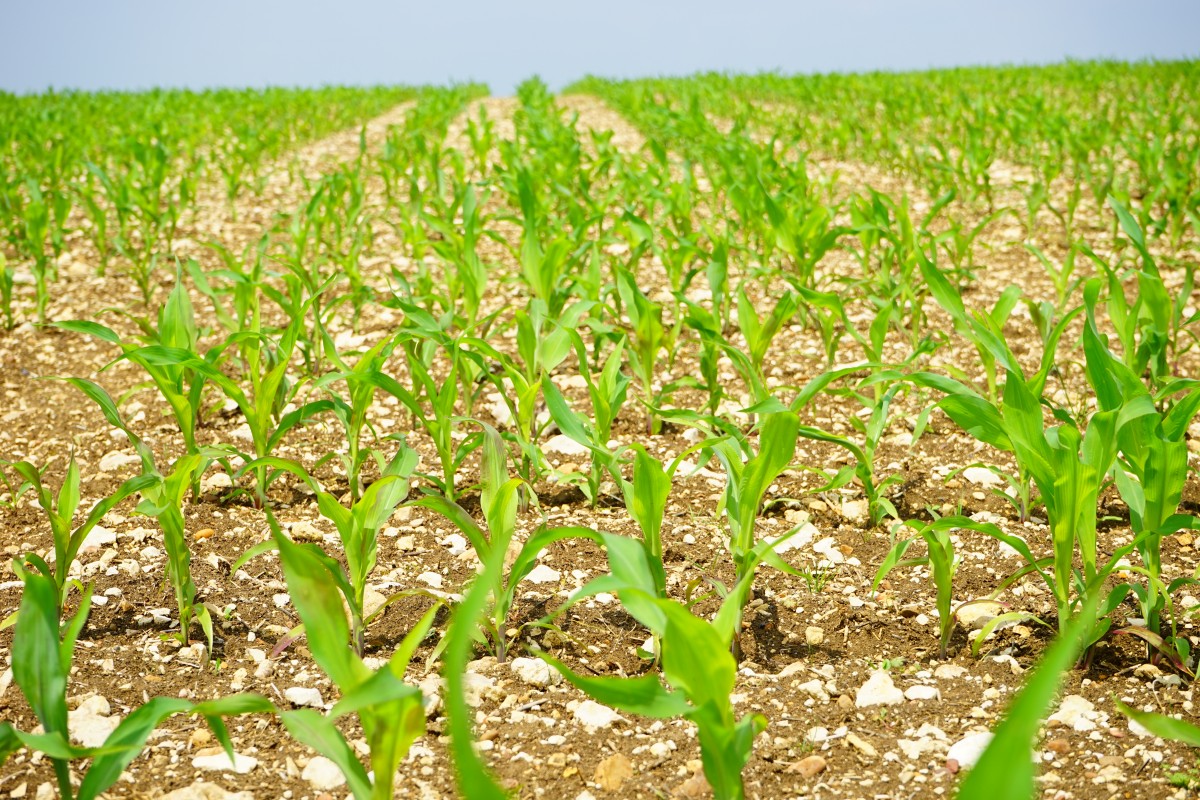 KARACHI: Participants at a workshop underscored the need for collaboration with communities as well as among organisations to help combat salinity affecting coastal and irrigated agriculture areas of the country.

The event was part of an ongoing project — Adapting to Salinity in the Southern Indus Basin (ASSIB) project — funded by the Australian government through its Australian Centre for International Agricultural Research (ACIAR).

The case study sites include fishing- and farming-focused villages in the coastal areas of Thatta, several irrigation dependent farming communities in Sindh and southern Punjab, and a mixed agriculture and aquaculture community in Muzaffargarh.

Speaking about the salient features of the project, Dr Michael Mitchell, Research Fellow at CSU’s Gulbali Institute, said it sought to counter the old tradition of top-down approaches to research and agricultural extension in Pakistan and implement an approach that relied on co-generation of knowledge with affected communities for living with salinity.

“The local level efforts are supported by regional and basin-wide investigations into trends driving the presence of salinity across the landscape, including future scenarios, and to monitor and model groundwater and salinity dynamics for coastal Sindh and southern Punjab.”

Over the past few months, Dr Mitchell pointed out, higher level policy and funding decision makers had been engaged through a series of workshops, including two workshops in response to a hard-hitting policy review report by Pakistan Council of Research in Water Resources (PCRWR) for the project.

“The PCRWR’s recommendations address three key gaps in salinity policy: the lack of a long-term salinity management strategy; lack of collaboration among organisations working on salinity issues, and no consolidation of data so acquired; and inadequate farmer engagement. These recommendations have received broad endorsement,” she told the audience.