International
Around 20% of Palau’s workforce is employed in the tourism sector. (Image: J.W.Alker / Alamy) 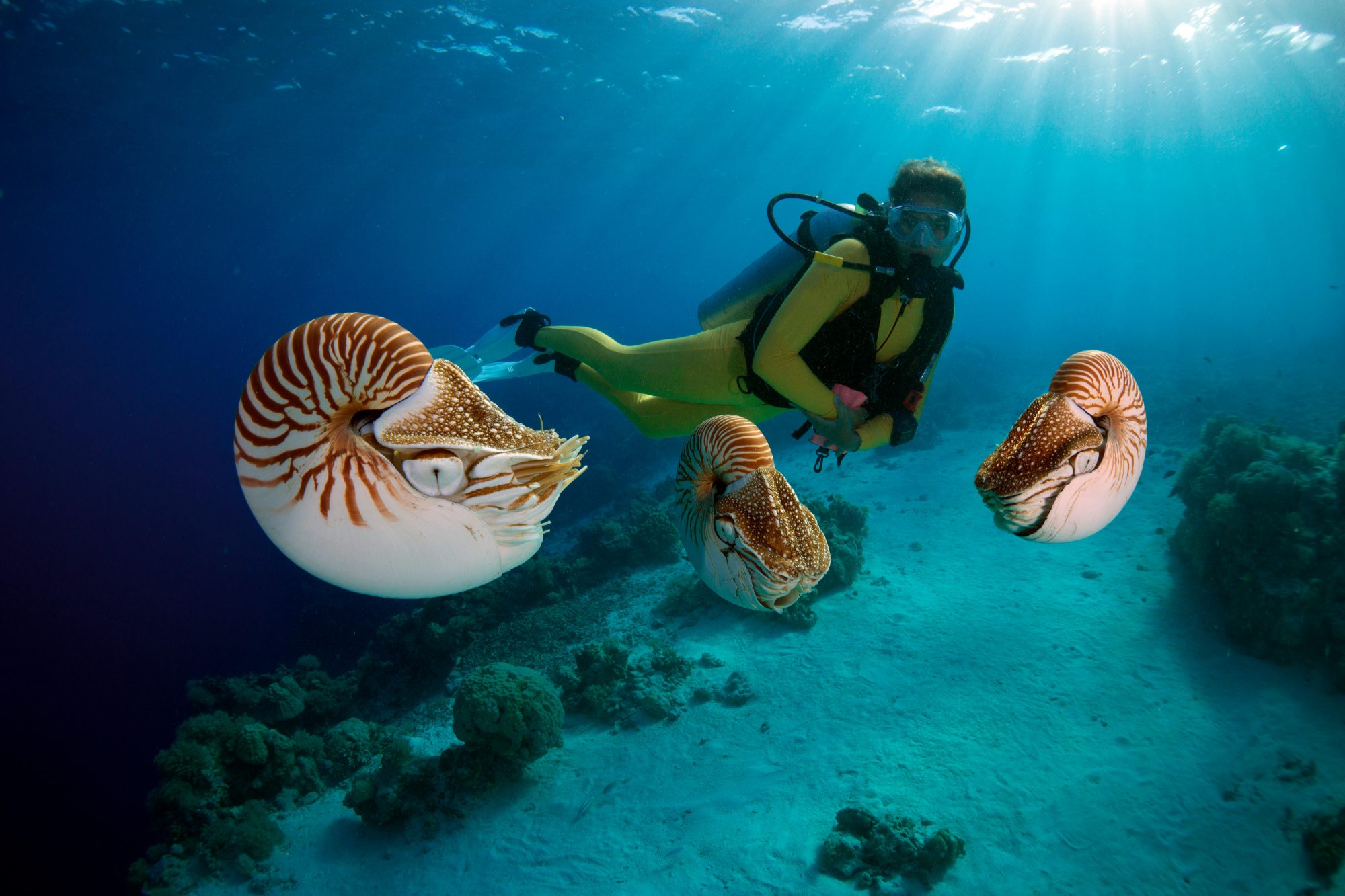 The Palau National Marine Sanctuary (PNMS) has been hailed by the UN Ocean Conference as “one of the world’s most ambitious ocean conservation initiatives”. Fully operational since 1 January 2020, the sanctuary is designed to protect both Palau’s inshore fish stocks, and the global tuna population.

Before its existence, local people fished mainly near the coast, while foreign fishing vessels were offshore, catching mostly yellowfin, skipjack and bigeye tuna for export.

With the sanctuary in place, all fishing and mining in 80% of Palau’s exclusive economic zone – roughly 500,000 square kilometres, slightly larger than the US state of California – has been banned. The remaining 20% of Palau’s waters has been set aside as a “domestic fishing zone”, where artisanal and some commercial fishing is allowed, to supply Palau’s domestic market.

But banning large-scale tuna-fishing fleets from China, Taiwan and Japan has had an unwelcome side effect: a lack of tuna in local markets.

Local fishermen have therefore been taking greater quantities of reef fish – grouper, snapper and parrotfish – the very fish the sanctuary was designed to protect.

Designating 80% of its waters a no-take zone was a big call for an island nation with a population of 18,000. It was a “monumental resource to put under conservation,” according to Ann Singeo, executive director of local NGO the Ebiil Society, who was involved in lobbying for the sanctuary and working with Palau fishermen to define its aims. The sanctuary was supposed to enable local fishermen to catch more tuna.