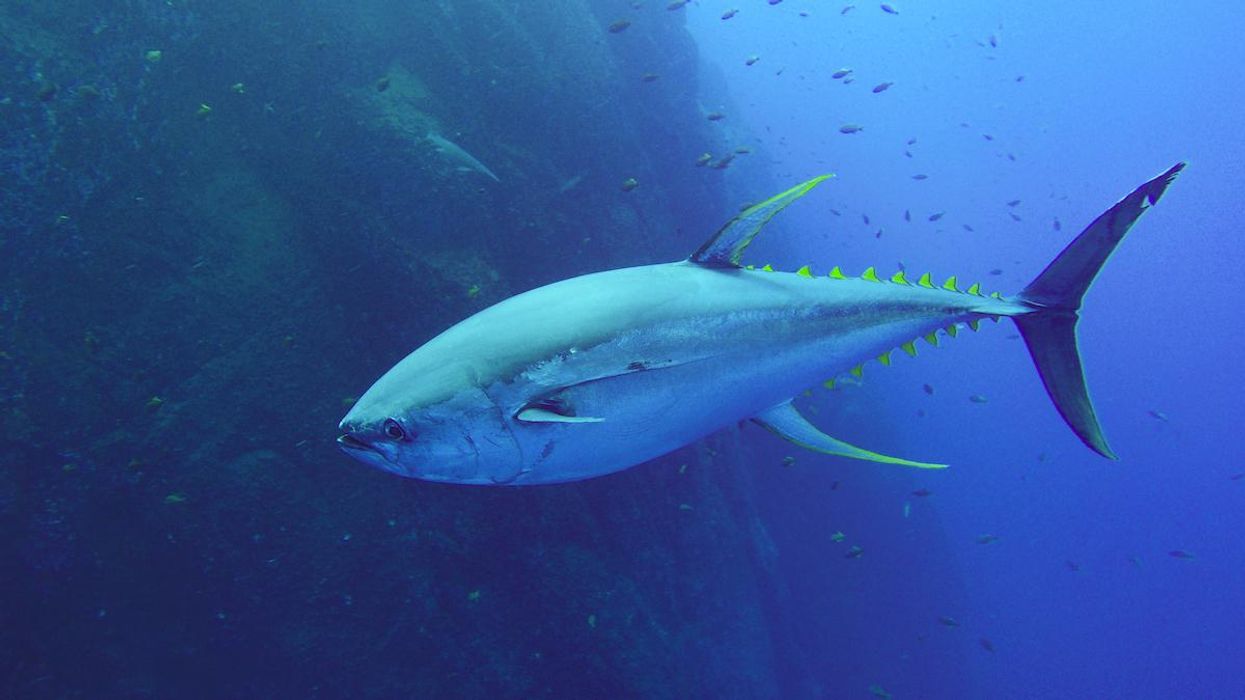 The climate crisis and warming waters may cause tuna to redistribute, threatening tuna-dependent economies in the Pacific, a new study concludes.

"All fish have preferred water temperatures, i.e., temperatures that suit their physiology best and which provide optimum conditions for growth and reproduction," explained Johann Bell, lead author on the study and senior director of tuna fisheries at Conservation International's Center for Oceans. The international nonprofit works to protect the critical benefits that nature provides to people through science, partnerships and fieldwork.

Water temperature affects the distribution and abundance of prey species, Bell continued. As the ocean warms, new locations may become more favorable for prey species, and the fish will move accordingly. The predatory fish like tuna will follow. If not, a shortage of food could affect their growth and survival, Bell said.

The study found that the best conditions for skipjack and yellowfin tuna — the target species for the large purse-seine fishery in the Pacific Islands region — will progressively keep moving to the east as the ocean warms. Therefore, a greater proportion of these tuna will be caught in high-seas areas to the east of and outside the jurisdictions of Small Island Developing States (SIDS), Bell said.