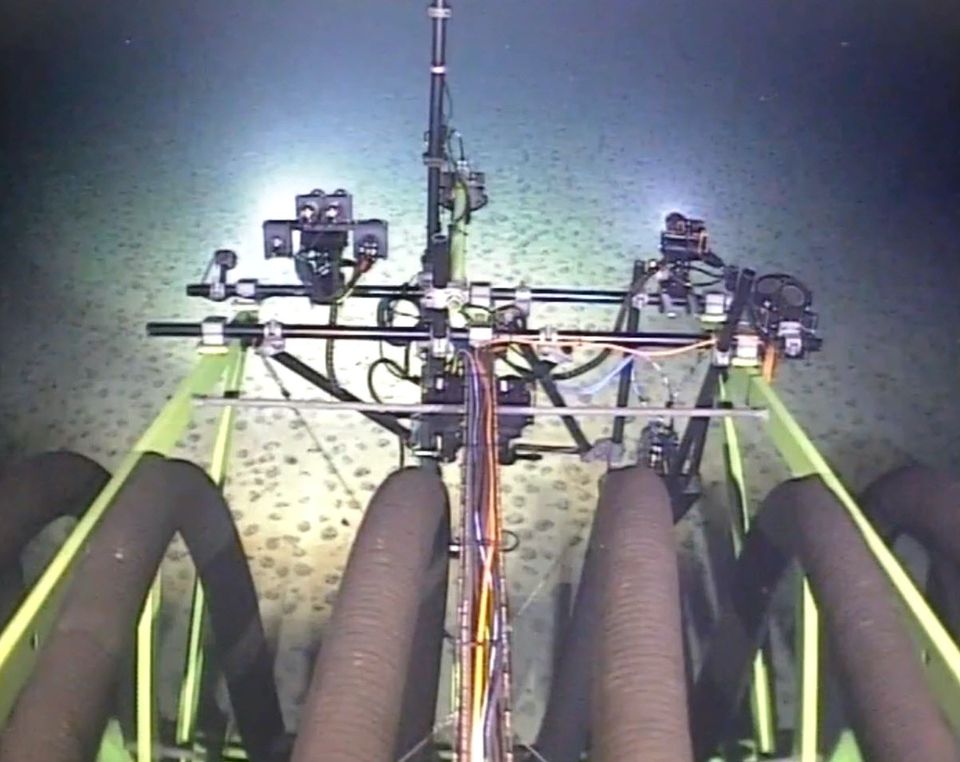 Belgium’s Global Sea Mineral Resources has resumed tests that could lead to the mining of battery minerals from the Pacific Ocean floor after it managed to recover a robot stranded at a depth of thousands of metres.

Global Sea Mineral Resources (GSR) has been testing Patania II, a 25-tonne mining robot prototype, 4 km (13,000 ft) below the surface in its concession in the Clarion Clipperton Zone since April 20.

The machine, named after the world's fastest caterpillar, became detached on Sunday from the 5km cable connecting it to GSR's ship, but a recovery operation reconnected it and brought it back to surface late on Thursday.

"We conduct these trials to better understand the challenges involved so we can continuously refine our technology," Kris Van Nijen, managing director of GSR, said.

Before the incident, the robot had collected rocks rich in manganese, cobalt, and nickel from the seabed.

These potato-sized rocks called "polymetallic nodules" are sought by GSR and other companies with seabed exploration contracts that say they could help meet the world's increasing demand for battery metals.

Independent scientists in a nearby ship are analysing data to establish the trial's environmental impact.

Deep-sea mining regulations have not been finalised by the International Seabed Authority, a U.N. body.