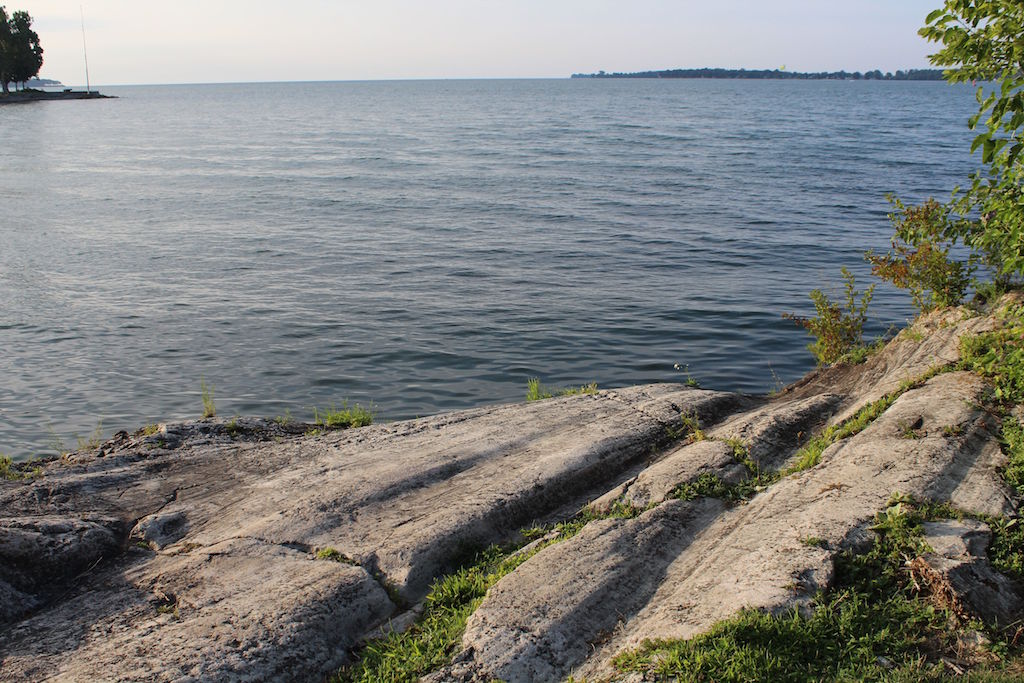 The grants, which are aimed at protecting and restoring the Lake Erie Coastal Zone, will be used toward projects that will benefit this critical habitat and ecosystem.

Coastal zones are the area where land meets the coast and include both coastal waters and adjacent shorelands and are under increasing pressure from development, erosion, biodiversity loss and pollution. Coastal Zone Grants are awarded to projects related to fisheries, wetlands, recreation, public education, coastal hazards such as bluff recession and other areas.

Grants may also be awarded to other projects in the watershed that have an impact on coastal waters.

The 77-mile Lake Erie coastal zone is in Erie County and includes the Lake Erie shoreline and several major tributaries. The coastal zone also extends to the middle of the lake, to the international boundary with Canada and inland an average of 1.4 miles.

Approved projects in Erie County include the following:

–  City of Erie: $9,006 to engage the public to increase awareness about watersheds, stormwater, the coastal zone area and to provide resources for proper automotive chemical disposal and recycling.

–  Regional Science Consortium: $60,000 to research the occurrence of HAB cyanotoxins along the PA Coastline of Lake Erie.

–  The Pennsylvania State University: $47,802 to create and install a set of FUNctional Art recycling bins with the goal of reducing litter items and non-point source pollution.

–  Erie Bird Observatory: $33,724 to develop further understanding of migratory land bird movements and the importance of birds to the Lake Erie Coastal Zone.