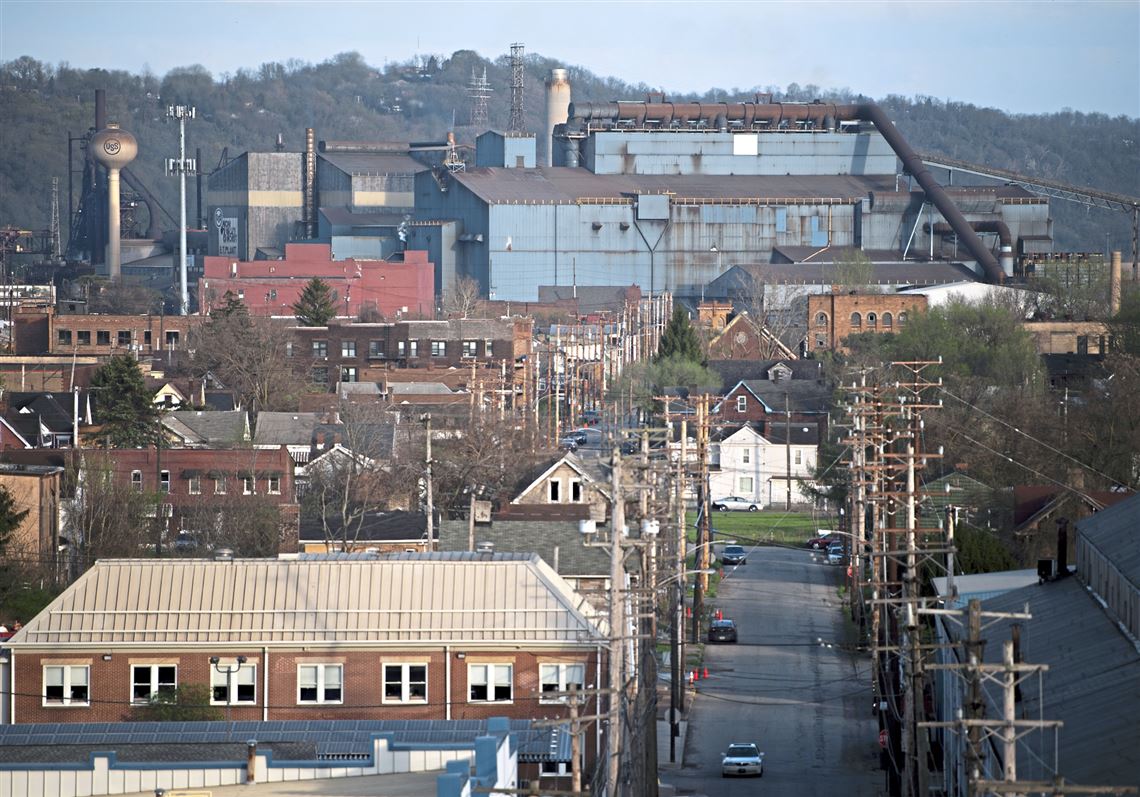 PA - Pa. landowners have dealt with coal, oil and gas rights. Now, there are pore rights.

The next iteration of energy production in southwestern Pennsylvania is likely to lead where its predecessors began: to landowners’ doors.

Do you know your pore rights?

Landmen have come around for coal rights. They’ve leased oil and gas — first in the earth’s shallow layers and then in deep, tight rocks like the Marcellus and Utica shales. They’ve gotten easements for pipelines and transmission lines, solar panels and salt caverns.

To achieve the new vision for the Pittsburgh region — a vast hub for hydrogen production and carbon sequestration — natural gas would be used to make hydrogen, and then the resulting carbon dioxide emissions, along with those from other industries, would be captured and pumped deep underground into the pores of reservoirs that landowners may not even know they own.

Pore leases might be the first blocks of a vast infrastructure needed to realize this vision, which has great support from the region’s power players.

States interested in advancing the concept of a hydrogen production and carbon storage hub — and vying for $8 billion in federal funding allocated to these efforts — are attempting to put in place some of that administrative scaffolding.

In Pennsylvania, a bill that would address pore ownership and liability for stored carbon, is expected to be introduced in the coming weeks by state Sen. Gene Yaw, R-Lycoming. It is modeled after a similar law enacted in Nebraska last year but may also draw on recent legislation that passed in West Virginia, said Mr. Yaw’s chief of staff, Nick Troutman.

Such laws already exist in Wyoming, North Dakota and Montana.

“These issues came up earlier out West than they did here,” Jesse Richardson, a professor of law at West Virginia University and its lead land use attorney, said last week. “East of the Mississippi, this is all kind of new. We’re just dipping our toe into it, and we don’t have it figured out.”

Within the past year, hydrogen production and carbon sequestration have replaced southwestern Pennsylvania’s previous attempts to make the most of its natural gas reserves.