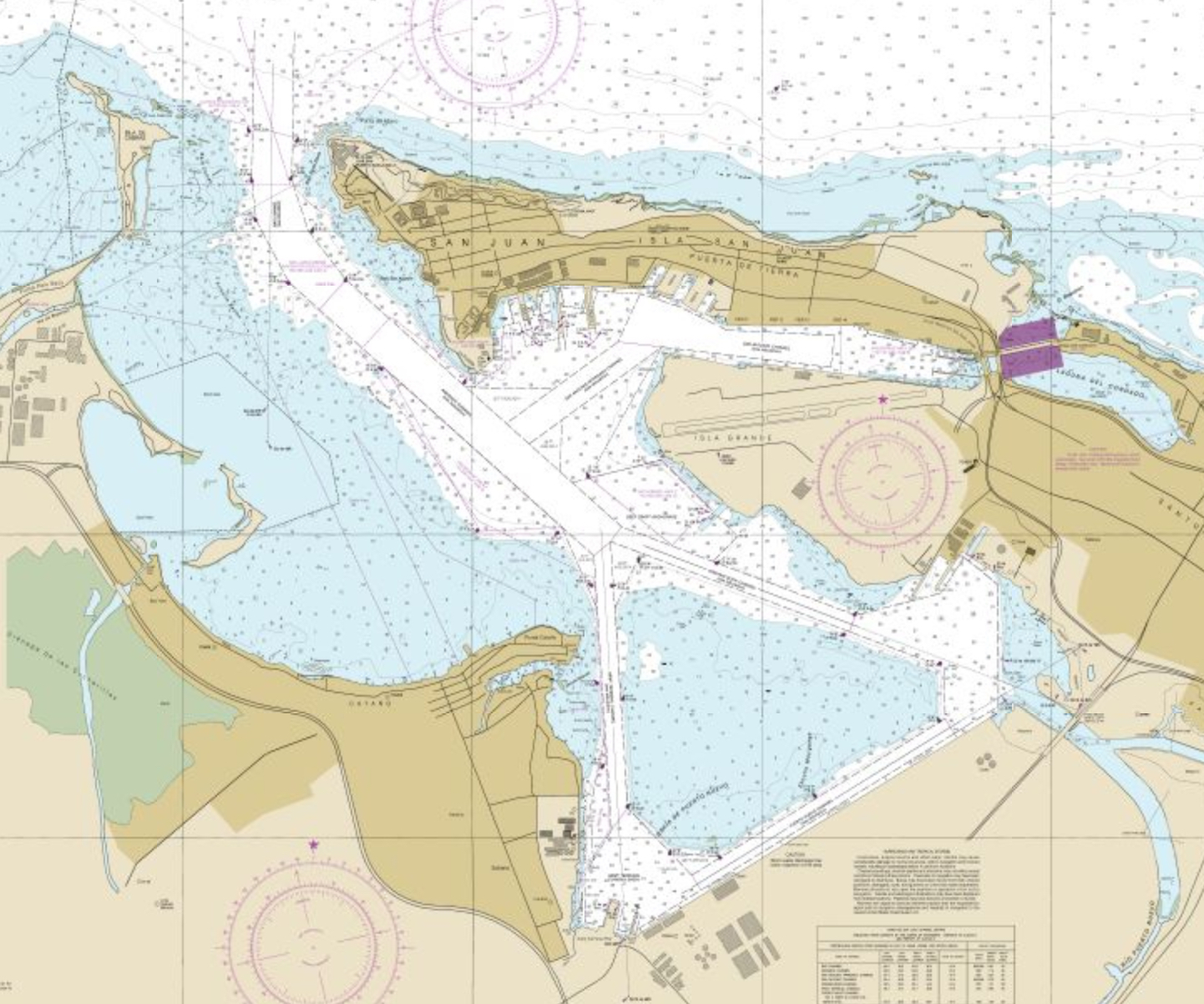 “This project will destroy corals and threaten communities and deepen the island’s dangerous dependence on fossil fuels,” an attorney with the Center for Biological Diversity said.

SAN JUAN, Puerto Rico — The Center for Biological Diversity filed a lawsuit Tuesday against the U.S government, accusing it of endangering wildlife and humans as it prepares to dredge and expand Puerto Rico’s biggest bay to accommodate massive tankers that will serve a new liquid natural gas terminal.

Dredging would last more than a year, and some of the material could be transported to the nearby Condado Lagoon Estuarine Reserve, which is popular with locals and tourists who swim, snorkel and paddleboard its waters, where manatees and starfish are a common sight.

The lawsuit also states that several “overburdened environmental justice communities” near and around the U.S. territory’s north coast could be at risk from pollution, explosions and oil spills if the dredging is completed and the terminal starts operating. It noted that the Corps did not consult with communities that could be affected.

“This project will destroy corals and threaten communities and deepen the island’s dangerous dependence on fossil fuels,” Catherine Kilduff, an attorney for the center, told The Associated Press.

The center and two environmental groups — CORALations and El Puente de Williamsburg Inc. — filed the lawsuit against the U.S. Army Corps of Engineers, U.S. Fish & Wildlife Service and others. They have 60 days to respond, and then both sides would make arguments before a judge issues a decision that can be appealed.

Spokeswomen for the Corps and for Fish & Wildlife Service said the agencies are unable to comment on pending litigation. The Corps previously stated that dredged materials in the Condado Lagoon would fill depressions and create seagrass habitat.

The lawsuit noted that more than 1.5 million people live in eight cities and towns that surround the San Juan Bay: “The coastal economy Is connected to the bay and its health.”

If the dredging project is completed, tankers transporting petroleum and liquefied natural gas would carry about six times the capacity of vessels that currently use Puerto Rico’s busiest harbor.