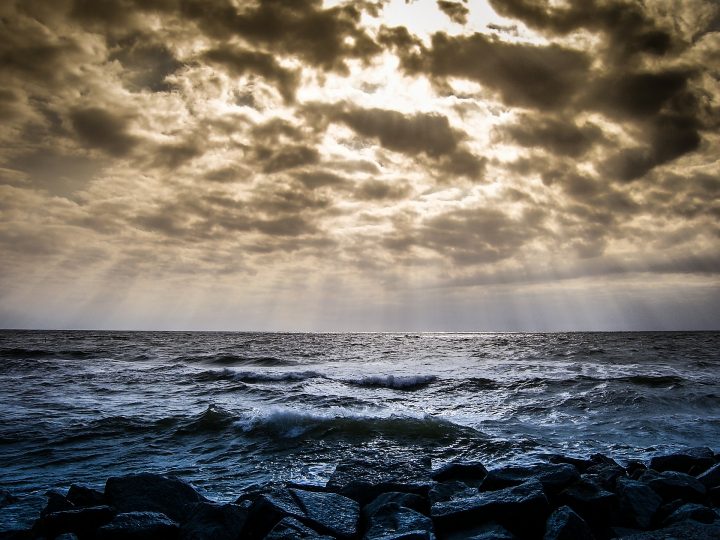 As the human onslaught against life on Earth accelerates, no part of the biosphere is left pristine. The simple act of consuming more than we actually need drives the world’s governments and corporations to endlessly destroy more and more of the Earth to extract the resources necessary to satisfy our insatiable desires. In fact, an initiative of the World Economic Forum has just reported that ‘For the first time in history, more than 100 billion tonnes of materials are entering the global economy every year’ – see ‘The Circularity Gap Report 2020’ – which means that, on average, every person on Earth uses more than 13 tonnes of materials each year extracted from the Earth.

As I have explained elsewhere, however, the psychological damage we have all suffered, which leaves us with unmet but critically important emotional needs (and, in many cases, the sense that our lives are meaningless), cannot be rectified by material consumption. Despite this, most of us will spend our lives engaged in a futile attempt to fill the aching void in our psyche by consuming and accumulating, at staggering cost to the Earth. Identifying when we have ‘enough’ is a capacity that most modern humans have never acquired for reasons that can be easily explained. See ‘Love Denied: The Psychology of Materialism, Violence and War’.

Hence, our world continues to vanish, as has been extensively documented. For a summary, see ‘Human Extinction Now Imminent and Inevitable? A Report on the State of Planet Earth’.

And nowhere is this more evident than in the planet’s oceans, which are being systematically destroyed and where life is being progressively extinguished.