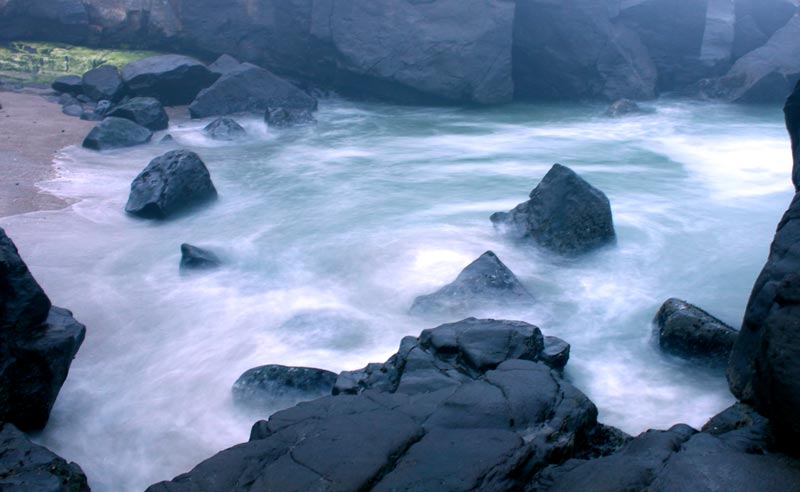 OR - Why Do So Many Ignore Oregon Coast Wave Warnings? Answer is Uneasy Reality

When the big waves come, so does a tsunami of viral videos of bad behavior and sheer disregard for safety. This season's run of awful videos was gut wrenching and frustrating. Still, it started me thinking more about that behavior. While the most recent tragedy where two children were lost to waves was not a result of willful disregard (it was more likely a freak wave), there were an unbelievable array of storm vids showing a complete recklessness.

Yet every year, the media stories, bulletins from authorities and social media posts are clear and abundant: stay away from this or that situation and heed the warnings issued.

So why do people ignore the obvious? How and why do they put themselves (and others) in harm's way? This season's host of videos showing not just spectacular waves but people ignoring the clear dangers brings on these questions.

The Internet's first reaction is to go caustic and crusty: insults hurled (like the word “idiot”) at the victim are numerous and spiteful. It's a reaction that's not helpful. With those viral near-misses it's understandable, although not completely constructive. Well, a little derision may not be a bad idea.