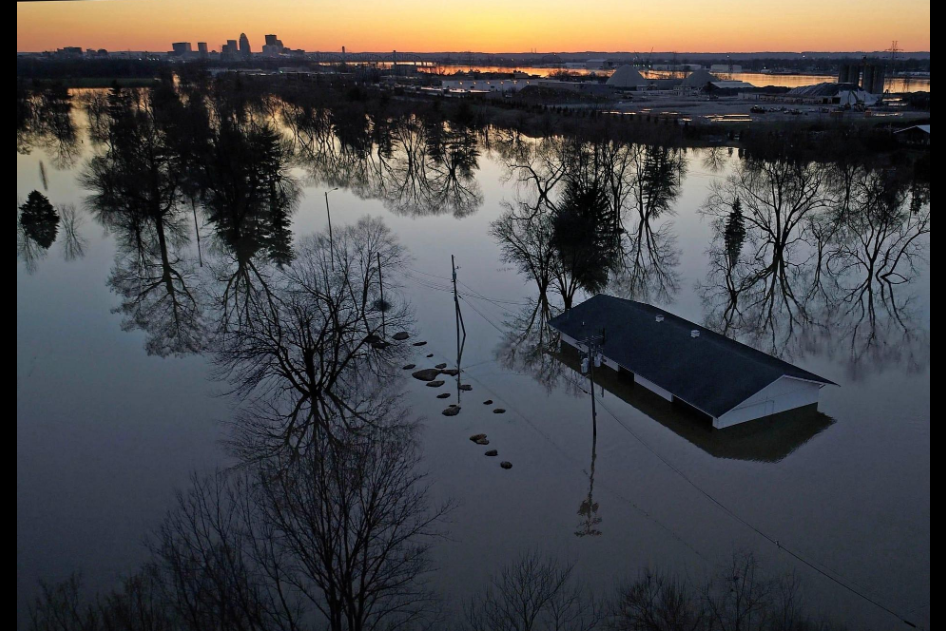 OR - Whats the real flood danger in Oregon? New data shows the risk to your home

As global climate change begins to make a home in the United States in the form of rising seas, punishing storms, and more intense rainfall, the federal government underestimates the flood risk for 170,102 households and properties in Oregon, a wide-ranging scientific analysis released Monday found.

The First Street Foundation, a nonprofit organization that combined a series of contemporary flooding models into a single, nationwide flood risk tool, estimates that 268,020 properties in the state today face a 1% annual chance of flooding. That threshold is the gold standard the federal government uses to assess which homeowners must purchase flood insurance, and local planners use to determine which areas are safe to develop.

But under current federal flood maps, First Street found 97,918 properties in the floodplain, 173.7% less than in its model. Experts say that places residents and property owners at an underappreciated risk to life and property.

Particularly problematic are Multnomah and Lane counties, where 26,074 and 20,588 properties are at risk of flooding but do not fall within the federal flood maps, the highest discrepancies in the state. Portland and Eugene lead the way among cities, where a combined 34,570 properties face previously unidentified flooding risk.