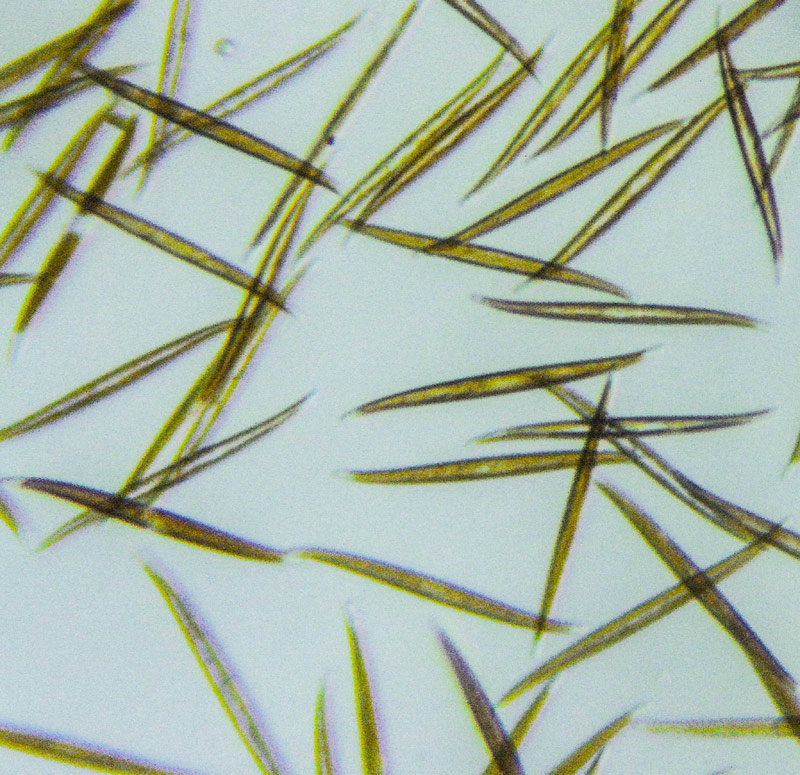 OR - What is This is Annoying Domoic Acid Stuff? And Why It's Affecting the Oregon and Washington Coast

(Manzanita, Oregon) – Whether you realize it or not, an organic substance called domoic acid is all over the news these days, doing millions of dollars of damage to the fishing industries of the Oregon coast and Washington coast, and keeping you from some of your favorite activities on the beaches and from some seafood faves.

In short, the stuff is raining on your parade.

Domoic acid is the biotoxin that's wrecking the Dungeness crab industry right now (sort of the Pacific Northwest's holy grail of seafood) and it's locking up razor clamming in both states. It did so to an extreme degree a couple of years ago, shutting down crabbing and razor clamming for an extended period, because the stuff can make you violently ill if you consume those seafaring morsels that are infected with it.

Sadly, domoic acid is on the rise in our oceans, and it just may get worse in the coming years because of a changing climate.

What is domoic acid, and why is it so prevalent? What causes it? A lot of this comes down to a warming ocean, and that is an effect of climate change, according to National Oceanic and Atmospheric Administration (NOAA) and Oregon State University (OSU).

Seaside Aquarium recently released a little tutorial on the subject, providing some of the answers to what creates this nasty, pesky stuff. A kind of algae called Pseudo-nitzschia can produce it, said the aquarium's Tiffany Boothe, but there are 58 kinds of Pseudo-nitzschia out there and not all create the biotoxin.

“When conditions are right, this diatom can increase in numbers rapidly, producing blooms which can dominate the phytoplankton community for extended periods of time,” she said.

One estimate has the loss of the west coast Dungeness industry at over $100 million in 2015 alone.