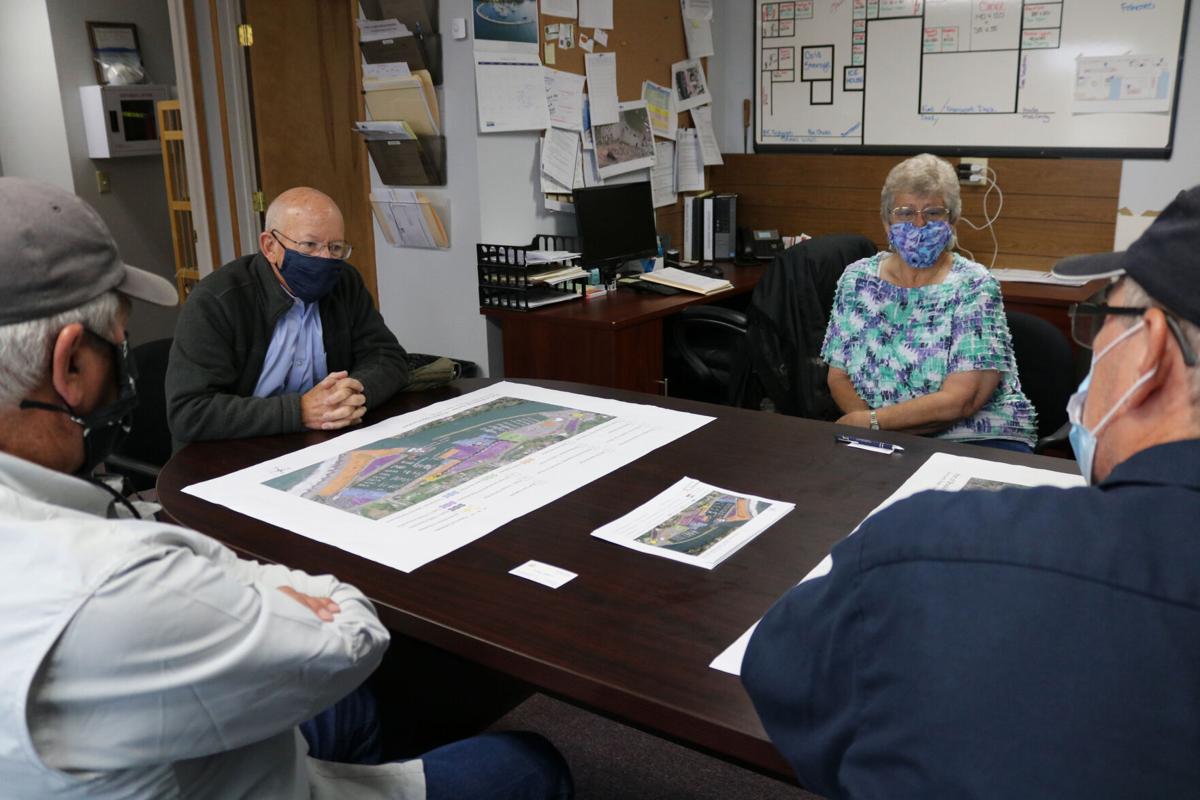 While much of the state was paying attention to the COVID-19 relief package that passed Congress on Monday, Congressman Peter DeFazio was celebrating another win.

DeFazio, who serves as the chair of the House Committee on Transportation and Infrastructure, said the spending bill that also passed was a big win for the nation’s coastal communities. Included in the package was the Water Resources Development Act of 2020, which fully funds harbor maintenance.

“This is a tremendous victory for Oregon’s coastal communities,” DeFazio said. “For decades, I have fought to unlock the Harbor Maintenance Trust Fund and ensure that funds already collected for harbor maintenance are fully utilized to keep our local ports dredged and jetties maintained. Finally, WRDA 2020 fulfils that goal. With this fix, our ports and harbors will have the resources they so desperately need, all without raising taxes or adding a penny to the deficit. My bipartisan bill, approved by both the House and the Senate, will create and sustain jobs on the coast, make conditions safer for Oregon’s commercial fishing and recreation industries and boost our state and national economic competitiveness.”

DeFazio explained Congress passed a small tax while Ronald Reagan was president to fund harbor maintenance. But over the last decade, Congress has withheld some of that money, which accumulated to $10 billion.

When the spending bill passed, the money was unlocked and will be spent over the next decade. DeFazio said beginning in 2021, $500 million in extra funding will be released every year, with the number climbing to $1 billion in the sixth year.