Pacific Northwest
Recent discussions around shortbelly rockfish highlight some of the challenges states could face when it comes to regulating fisheries under climate change. NOAA Fisheries 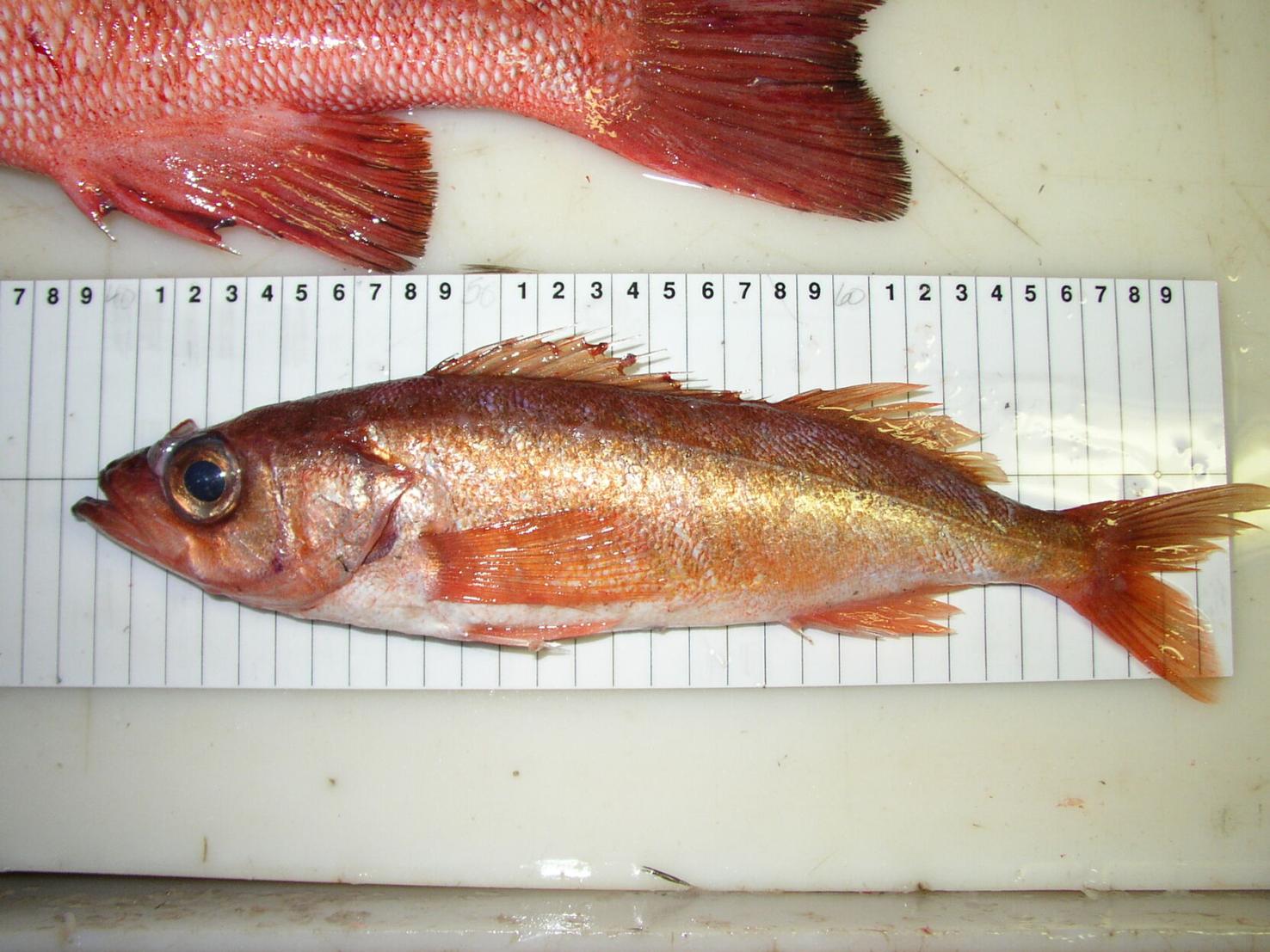 OR - Shortbelly rockfish an example of fishery management under climate change

A small, spiny fish no one wants to catch has started to appear in trawl nets off the Oregon Coast. An important source of food for Chinook salmon and many seabirds

Shortbelly rockfish are common off California but were rare in Oregon until recently. Boosted by several strong reproductive years, their apparent expansion into new territory triggered a discussion among West Coast fishery regulators and raised concerns for conservation groups.

It has also provided a working example of exactly how tricky it could be to manage fisheries as species and ocean conditions shift under climate change.

Shortbelly rockfish — a relatively shorter-lived type of groundfish that travels in large schools — has little market value. It has been decades since anyone even seemed interested in developing a fishery around them and they are not in danger of being overfished, state biologists say.

When the shortbelly rockfish is caught by accident in other fisheries, its only commercial use is as fishmeal or fish oil, products made from fish byproducts, low-value fish and fishery bycatch that are used as fertilizers and animal feed and in aquaculture.

But shortbelly rockfish is a critical source of food for many seabirds, which face challenging overall population declines, as well as for Chinook salmon and other marine species.

The shortbelly's expansion north puts them in the path of the state's midwater trawl fisheries. The Pacific whiting fishery began to record increased encounters with shortbelly rockfish beginning in 2017.

Most tows that snag shortbelly may only land around 10 pounds of the rockfish, but every once in a while there will be a big tow — a lightning strike — of over 100,000 pounds.

The rising number of shortbelly landings triggered a review by the Pacific Fishery Management Council.

The council, which recommends fishery management measures in federal waters off California, Oregon and Washington state, took several interim steps in 2019 and 2020 to protect the fish. They raised the annual catch limit and designated the rockfish as an ecosystem component species, a title that recognizes shortbelly's value in the ecosystem as a forage fish but does not come with specific fishery management measures.