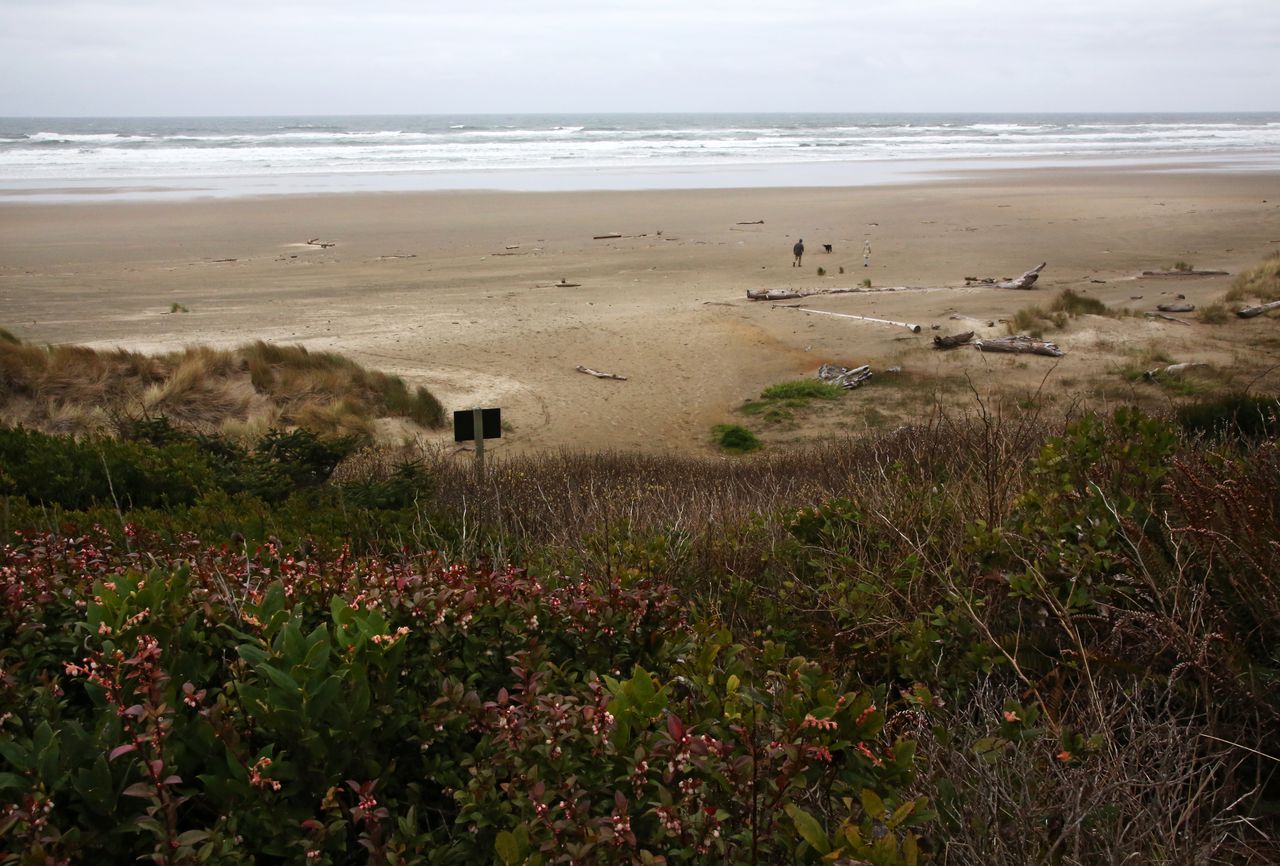 The PacWave South project is designed to facilitate and accelerate the development of wave energy technology, which harnesses the motion of the ocean to generate electricity, Oregon Public Broadcasting reported.

Oregon is considered to have a high potential for wave energy generation – higher by coastal area than Washington or California.

The Federal Energy Regulatory Commission issued a license to the project on Monday, but another review period must pass before OSU gets final approval.

“It’s huge. It’s the first license of its type to be issued in the United States,” said OSU’s Burke Hales, chief scientist on the project.

Oregon State’s project would offer a pre-permitted area offshore of Newport, Oregon, where wave energy developers could anchor and plug in their devices to the grid.

The array would spread over about 8 square miles of ocean and include four testing “berths” with undersea cables to carry energy produced back to shore near Driftwood Beach State Recreation Site. The energy developers would pay Oregon State University for use of the testing facility.