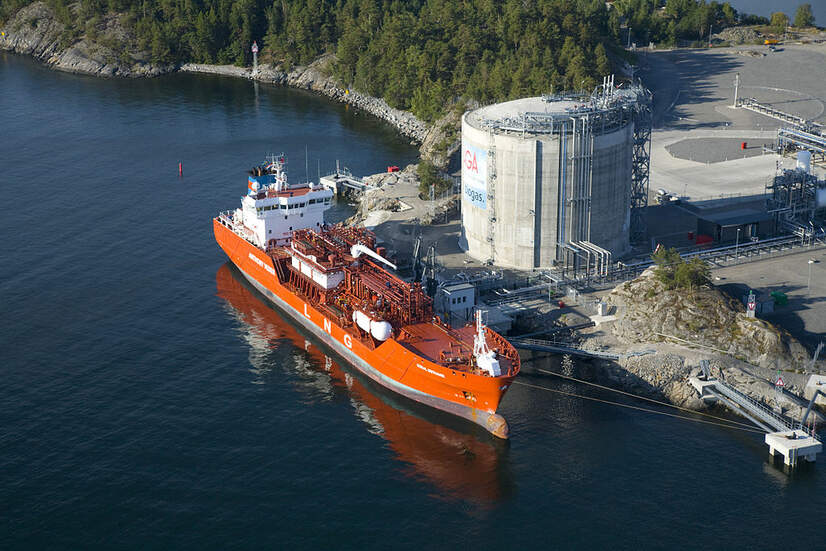 OR - Oregon LNG Terminal, First on West Coast, Up for FERC Decision

Oregon appears on a collision course with federal regulators whose environmental review of what would be the West Coast’s first liquefied natural gas export terminal is replete with factual errors, missing data, and a lax reading of environmental law, according to state agencies.

The Federal Energy Regulatory Commission on Thursday will announce whether it will grant permission to Pembina Pipeline Corp. to build its $10 billion Jordan Cove Energy Project, including an LNG plant perched on the north spit of Coos Bay, Ore.

If FERC grants Jordan Cove a certificate to go ahead, it will trigger lawsuits in state and federal courts that could take years to resolve.

The Canadian company wants to connect the LNG plant, which would be capable of liquefying 7.5 million metric tons of gas per year, with the North American gas grid by building a 229-mile-long pipeline.