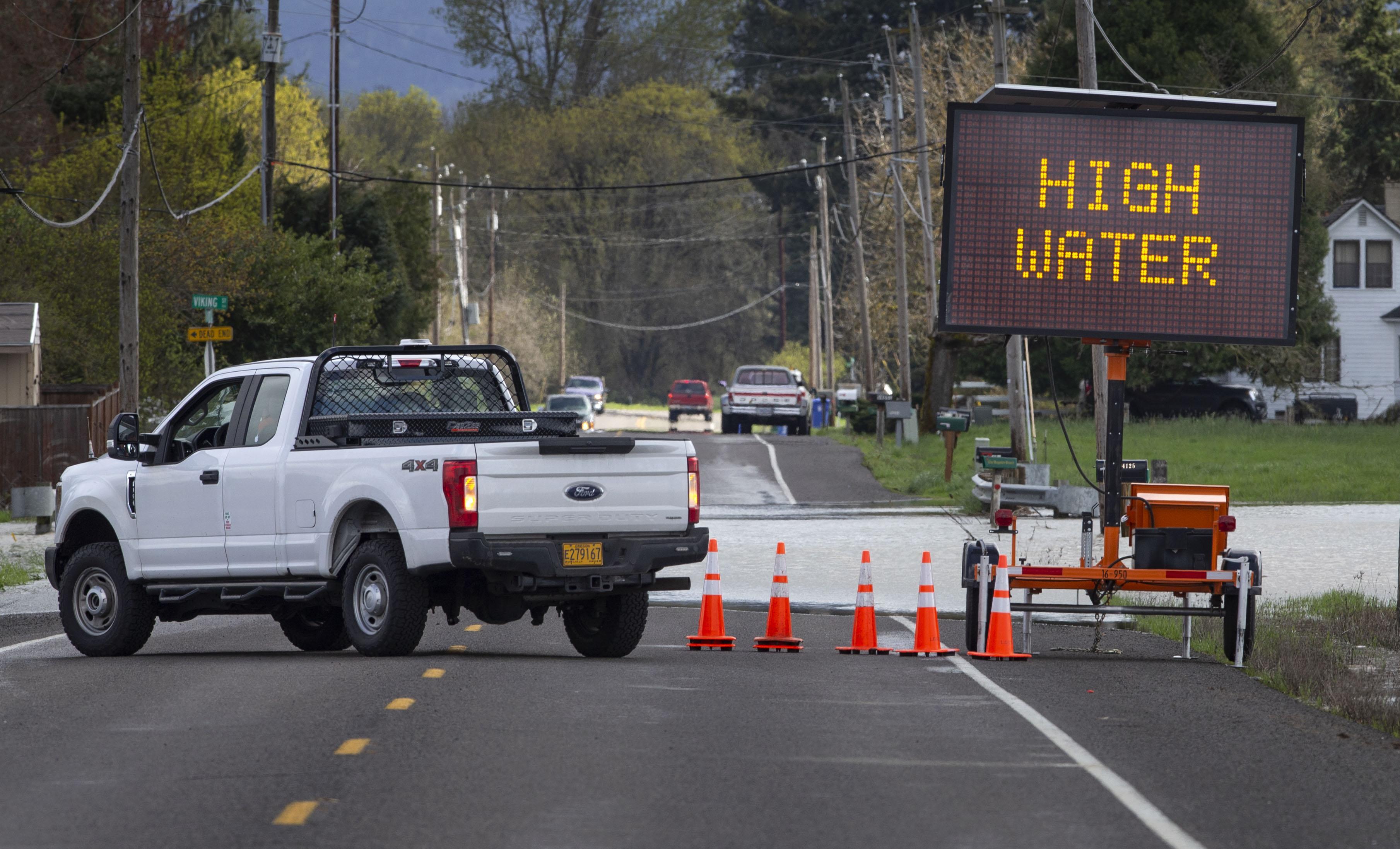 Oregon did not pass cap and trade legislation amid the political wrangling of the 2019 session, but an executive order by Governor Kate Brown on climate change has injected a new facet into the work of the Oregon Department of Transportation.

The new office introduced itself June 8 with a one-hour webinar/press conference led by Amanda Pietz, the office’s executive director.

“We want to add a greenhouse gas reduction lens to all we do,” Pietz said, “while also noting that there are a lot of things to balance.”

Key work efforts for the office will be developing a strategy for meeting the state’s charging needs for electric vehicles; considering a greenhouse gas reduction component to transportation project planning; and adding a dose of climate change to ODOT’s long-term planning processes.

Pietz noted that carbon emissions have been way down during the coronavirus crisis because so many people have been working from home.

“We want to help support that,” she said. “as well as biking, walking and transit.”

Program manager Geoff Crook of the climate office also noted that in addition to future ODOT projects the group must plan to adapt to the impact of climate change on current infrastructure.