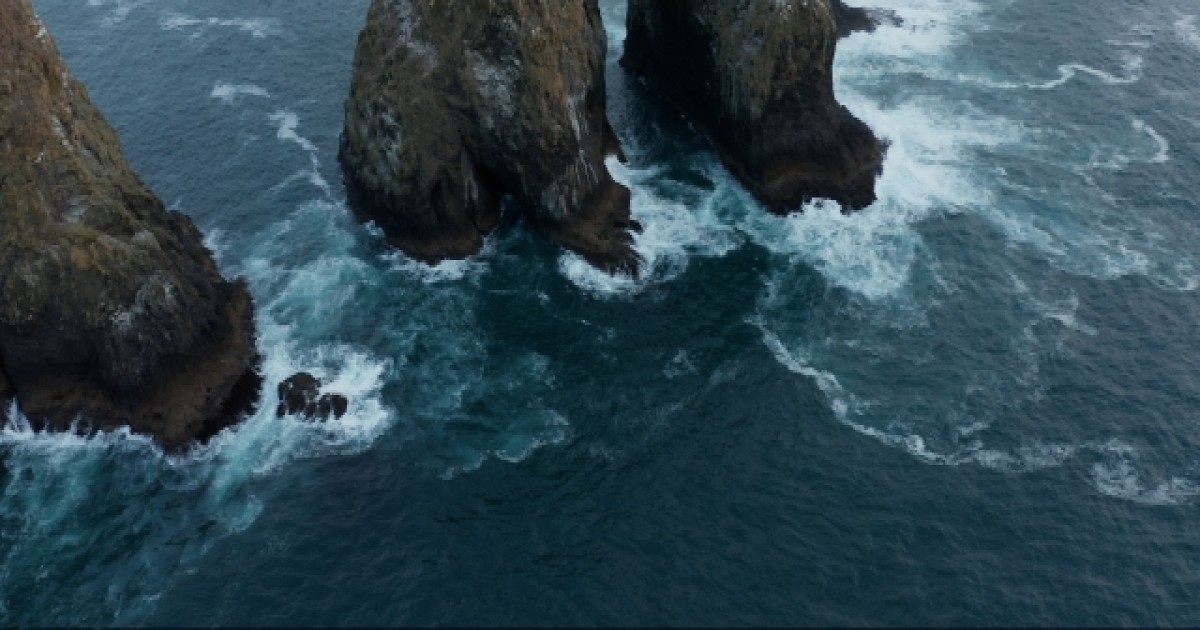 OR - Oceanic dead zones are worse than ever

The Oregon coast is known for its stunning beauty. But under the surface, these cold ocean currents support one of the most productive ecosystems on the planet — and because of that, one of the largest fishing fleets on the west coast.

"Our family fishing boat, the Timmy Boy, has just come in from a trip fishing for sablefish," says fisherman Bob Eder. "And we found some!"

Eder says this abundant source of seafood is fueled by the seasonal upwelling of cold, nutrient-rich water along the coast.

"It's kind of like turning over your garden, this upwelling," Eder says. "And it helps produce this wide range of wild protein."

But Eder says they see alarming changes in the ocean. Now supercharged by a warming planet, that beneficial upwelling he speaks of is spinning off massive coastal dead zones every summer that suffocate anything too slow to escape.

I’m here in Newport meeting a fishing boat that’s just back from about four days at sea. It's unloading its catch here of about 50-thousand pounds of these fish, generating a lot of economic activity here in Newport.

This is one of the most sustainable fisheries on the planet, which really shows you what's at stake as climate change begins to take a toll on our oceans.

Down the dock, fishermen — considered by many to be "front-line scientists" — talk of unprecedented changes they're seeing, with these seasonal dead zones called "hypoxia," topping the list.

"We've seen pots come up in dead zones with every single crab was dead and 20, 30 crab been dead for a while," says fisherman Justin Lupardes. "So, I've seen it up close and personal."

Submersible cameras off the coast back as far as 2006 filmed reefs littered with thousands of suffocated crabs. Marine ecologist Francis Chan says these low oxygen events now arrive with such frequency that they have their named season… the "hypoxia season."

"It's just like the fire season on land," Chan says. "It happens to start every spring. It intensifies, and it's moving marine life around."

But unlike the wildfires, the oceans have gone largely unnoticed. Here's how it works: across the north Pacific, the sea acts as a carbon sink, absorbing vast amounts of excess CO2 from the atmosphere.

That water sinks and is carried by deep currents on a meandering, decades-long journey across the globe. Once it finally reaches the Oregon coast, winds from the north push this oxygen-deprived water back to the surface.