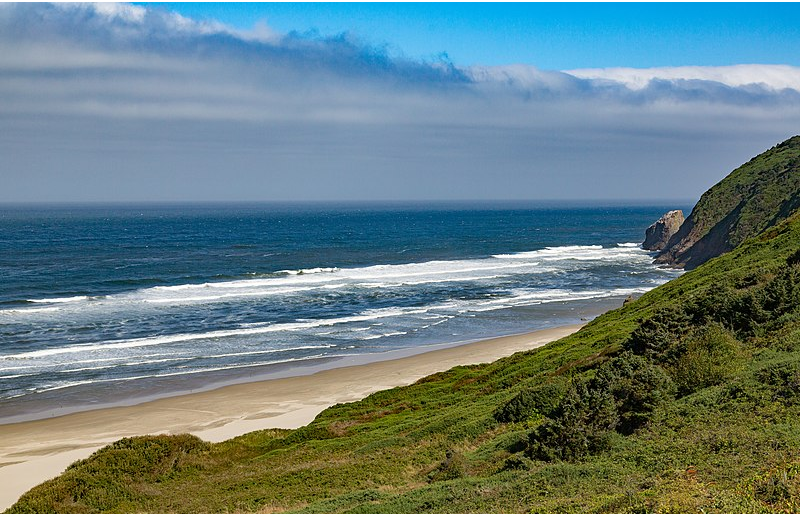 Neighbors play an influential role in private oceanfront landowners’ decisions to protect their shorelines from erosion and rising sea levels, which could lead to excessive armoring of the coastline, a new analysis from Oregon State University shows.

Researchers studied 25 years of decisions by private coastal property owners in Oregon to better understand what drives landowners’ decisions to armor their shorelines – a process of adding stacks of boulders, or riprap, to slow erosion along beaches, dunes or bluffs.

“Imminent risk of erosion is a driving factor, but we also found that decisions by your neighbors affect your decisions in a big way,” said Steven Dundas an environmental and resource economist in Oregon State University’s College of Agricultural Sciences and the Coastal Oregon Marine Experiment Station in Newport, Oregon.

“If a neighbor takes action, it triggers concern about the risk a property owner faces as well as fear of a spillover effect,” Dundas said. “If my neighbor armors, will that push more waves onto my property and increase my risk? This is the human dimension of those decisions.”

The findings have implications for coastal land-use policy management, given the inherent conflict between the desire to preserve and protect beach access for the public and protecting private assets under increasing threat from erosion and sea-level rise due to climate change, Dundas said.