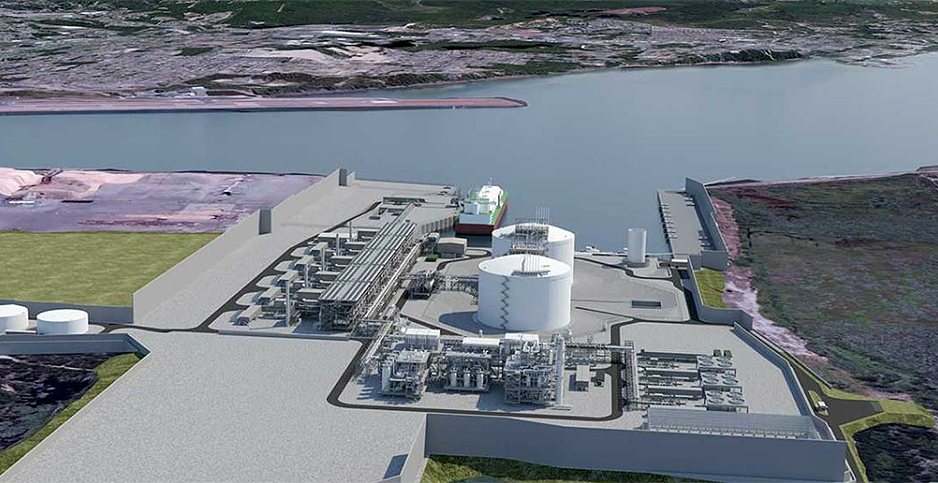 An embattled liquefied natural gas export project in Oregon is facing yet another pitfall — an economic crisis spurred by a pandemic.

The Jordan Cove LNG export terminal has been opposed by state officials, landowners and environmental groups, and it has been mired in permitting delays and court battles over federal approval for the project.

Even if Jordan Cove developer Pembina Pipeline Corp. prevails in those challenges, the project is being developed in the midst of an LNG market that has seen a sharp decline in demand due to the coronavirus pandemic.

Dual market and legal pressures on the project are drawing comparisons from environmental groups to the now-canceled Atlantic Coast and Constitution natural gas pipelines. Those projects had also faced protracted opposition in the courts and numerous permitting problems before developers eventually pulled the plug on the pipelines.

"It is increasingly difficult to permit and build these types of projects ... whether it's market demand or public outcry," said Susan Jane Brown, an attorney at the Western Environmental Law Center (WELC).

"There are a lot of things that are finally lining up against fossil fuel infrastructure."

One of the obstacles ahead of Jordan Cove is a public health crisis that has, among other economic impacts, slashed demand for LNG.

U.S. LNG exports have decreased roughly 61% from January to July, according to data from the U.S. Energy Information Administration — dropping from a "record high" of 8 billion cubic feet per day in January to an average of 3.1 bcf/d last month.

The agency said it anticipates exports of U.S. LNG will remain low for the next few months.

That has left a market flooded with surplus natural gas, and reluctant buyers are demurring from committing to long-term offloading agreements. Meanwhile, projects that are already running are sometimes operating at half their normal capacity.

Natural gas demand is expected to gradually recover next year, according to a June report from the International Energy Agency, but the group noted that COVID-19 "will have long-lasting impacts on natural gas markets."