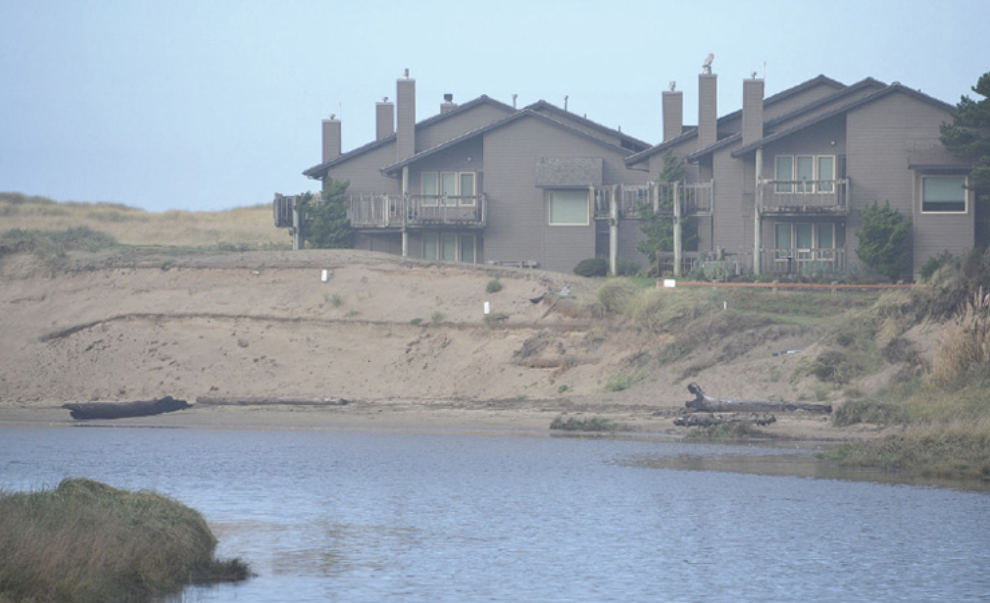 OR - LUBA agrees, no grading of dunes for views

The Oregon Land Use Board of Appeals affirmed the city of Cannon Beach’s decision not to allow grading of sand dunes for views.

The appeal was brought by the Chapman Point and Breakers Point homeowners associations, who chose not to comment on the LUBA decision for the purposes of this story.

“On March 3, 2021, The Land Use Board of Appeals (LUBA) issued an opinion upholding the City of Cannon Beach’s controversial decision to end all grading of sand dunes for view protection and/or enhancement,” as stated in a press release issued by the Friends of the Dunes at Cannon Beach. “This government decision is a victory in that it favors the coastal environment and will result in a positive conservation outcome and improved public safety and access.

“We often hear ‘it takes a village.’ Today we celebrate the village that is Cannon Beach. This decision will not, however, be limited to our little village. It will reverberate up and down the coast giving strength to other communities who want to protect their dunes and beaches,” said Dianna Turner, co-chair of Friends of the Dunes at Cannon Beach.

“In our new world of warming oceans and ever-increasingly strong storms and tidal waves, grassroots activism is critical. We must continue to push for policies to maintain coastal dunes both for their natural beauty, and as a front line of defense from environmental threats,” she added.

As stated in the LUBA opinion: “A city may allow grading or sand movement to maintain views or to protect structures from sand inundation if the city adopts a foredune grading management plan for an area within an acknowledged urban growth boundary. However, [Statewide Planning] Goal 18 does not require a city to allow such grading.”