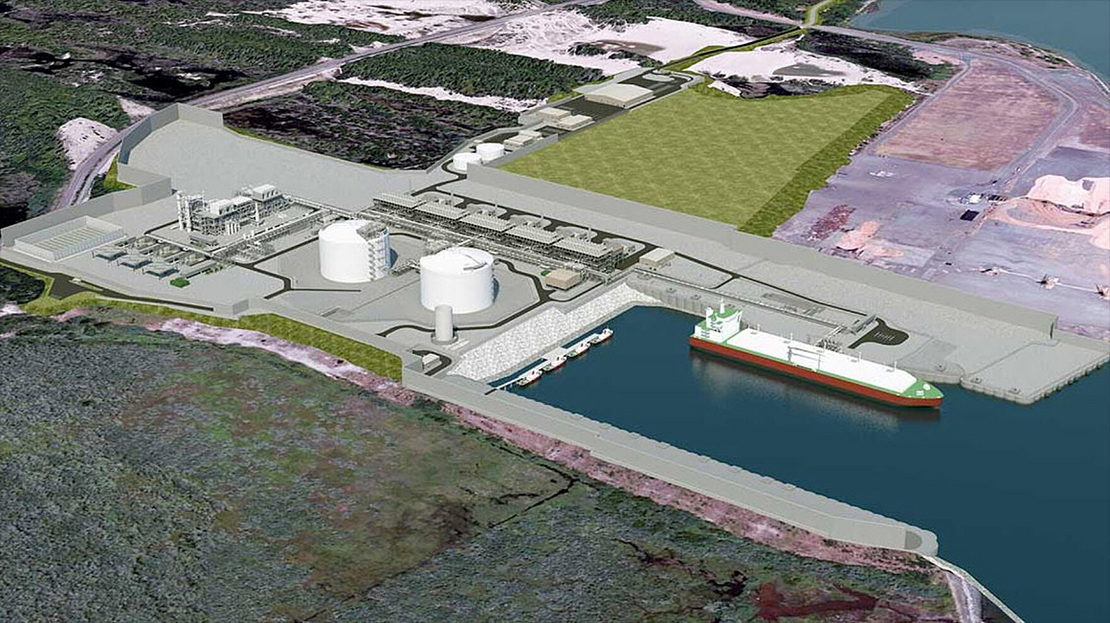 OR - Jordan Cove project dies. What it means for FERC, gas

The developer of an Oregon liquefied natural gas export terminal told the Federal Energy Regulatory Commission for the first time yesterday it would not move forward with the embattled project, putting to rest years of uncertainty for landowners.

Citing challenges in obtaining necessary permits from state agencies as the reason for abandoning the Jordan Cove project, Pembina Pipeline Corp. asked FERC to cancel authorizations for the LNG terminal and associated Pacific Connector pipeline, which would have carried natural gas from Canada to the proposed facility in Coos Bay, Ore.

“Among other considerations, Applicants remain concerned regarding their ability to obtain the necessary state permits in the immediate future in addition to other external obstacles,” Pembina said in its brief to FERC.

The announcement adds to a debate about the role of natural gas at a time of high prices and as industry groups are pressuring the Biden administration to clarify exactly how LNG exports fit into its broader climate agenda (Energywire, July 8). It also may influence FERC’s ongoing review of how it approves gas projects.

"I can say the landowners are utterly delighted that this chapter of their 15-year nightmare is over and hopefully that will truly be the end of Pembina’s hopes to build this project," he said.

The company had put the export project on an indefinite hold in April after failing to get key state and federal approvals.

But Pembina’s decision to cancel the project outright means affected landowners can now move forward with plans to improve or sell their property, Bookbinder added.

The commission did not respond to a request for comment on the brief, since the issue remains pending.

Christine Tezak, managing director of research at ClearView Energy Parnters LLC, said she would expect FERC to grant the request.

“There is no mystery as to what Pembina is doing, and this will be the end of that, in my view,” Tezak said.

Scott Lauermann, a spokesperson for the American Petroleum Institute, called the cancellation of Jordan Cove “yet another unfortunate example of a much needed U.S. energy infrastructure project being terminated due to unnecessary regulatory delays.”

Canceling the project, which was slated to carry LNG to Asian markets, meant the U.S. had "lost an opportunity to export its success in reducing emissions," said Western States and Tribal Nations President Andrew Browning in a statement.

He noted that the Asian countries purchasing U.S. LNG were seeking to replace coal consumption.