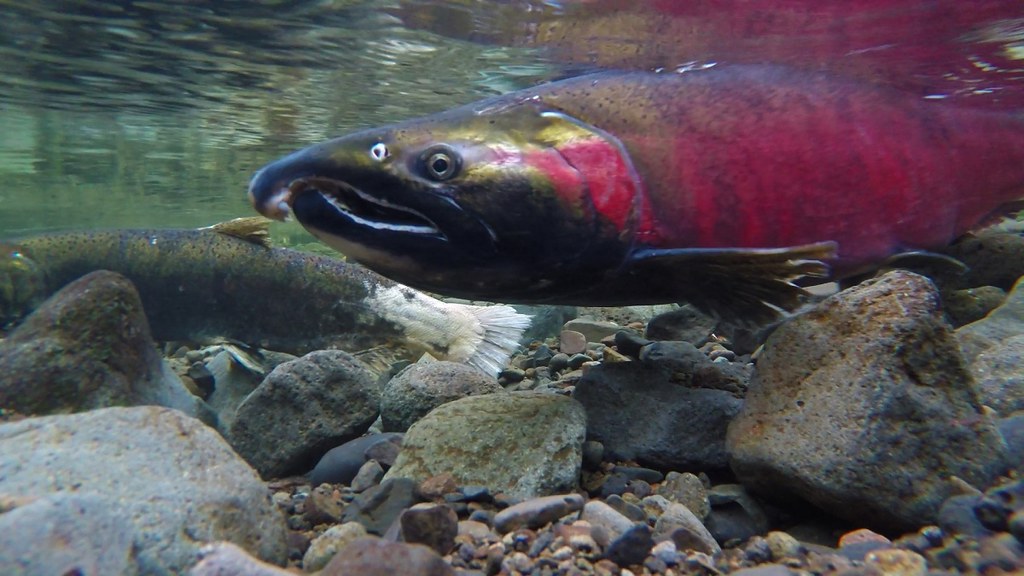 OR - In Oregon, 2 Coastal Projects Could Help Salmon—and Communities

So it is good news that two projects should help the Yaquina Bay estuary thrive. One, led by Oregon’s MidCoast Watersheds Council, is at work restoring habitat on 55 acres of land along Yaquina Bay owned by The Wetlands Conservancy. The other, spearheaded by the Oregon Coastal Management Program (OCMP), will update a nearly 40-year-old land use plan for the estuary to include research, consideration of new threats, such as updated sea-level rise maps, and input from coastal tribal nations. That project is slated to start soon.‍

“Estuaries are, in a very real sense, the cradle of life for many coastal organisms, from shellfish to shorebirds,” according to the Oregon Coast Aquarium, which sits on the southern shore of the estuary. Wetlands and eelgrass also protect coastal communities from storms and damaging waves, and they capture and store significant amounts of carbon from the atmosphere.

However, human manipulation over the years—including building dikes and digging ditches to control water flow—has resulted in the Yaquina Bay estuary losing about 68% of its salt marsh habitat and over 85% of its tidal forested wetlands.