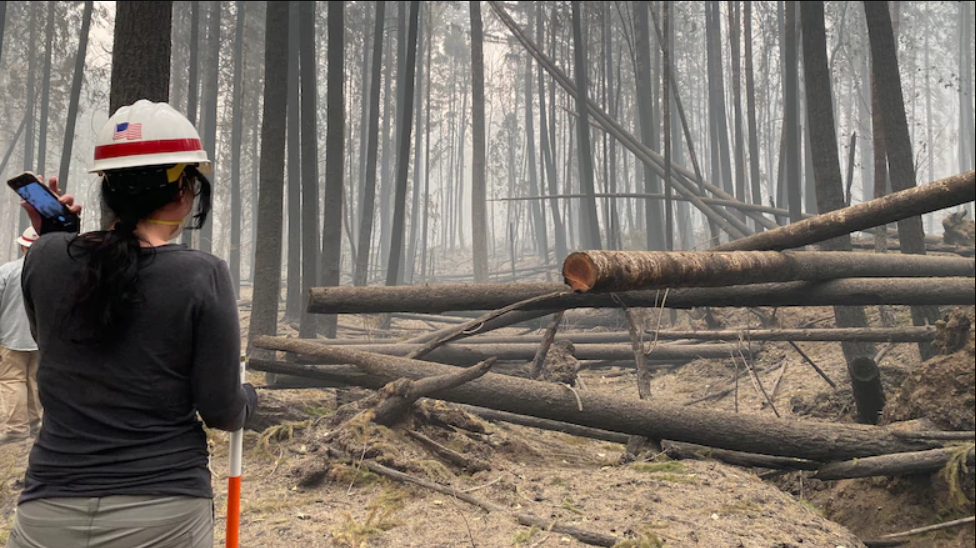 Dam safety can be a gloomy business at times. In order to protect a dam, engineers must first brainstorm all the different ways the structure could possibly fail. It’s a strategy of predicting and preparing for the worst.

But not a whole lot about the wildfires that devastated parts of Oregon’s Willamette Valley last month was predictable—even in the highly calculated world of dam safety.

In a matter of days, fires that started out small had ravaged nearly 400,000 acres east of Salem and almost 200,000 acres east of Eugene, about an hour to the south. Together, the blazes closed in on the 13-dam system the U.S. Army Corps of Engineers’ Portland District operates for flood risk management, power generation, water quality improvement, irrigation, fish and wildlife habitat, and recreation for the Willamette River and many of its tributaries.

By the time Labor Day weekend arrived, a relatively small lightning-caused fire had been smoldering away for three weeks in a remote wilderness area too treacherous and overgrown for firefighters to safely access by foot. Referred to as the Beachie Creek Fire, it occupied a few hundred acres about an hour east of Salem. At the same time, a separate fire, the Lionshead Fire, burned to the southeast.

Tim Ernster, operations and maintenance manager for Portland District’s North Willamette Valley projects, wasn’t overly worried. Neither fire posed a serious threat to any Corps projects. The Beachie Creek Fire burned about 10 miles to the northwest of the district’s Detroit Dam but was mostly unremarkable.