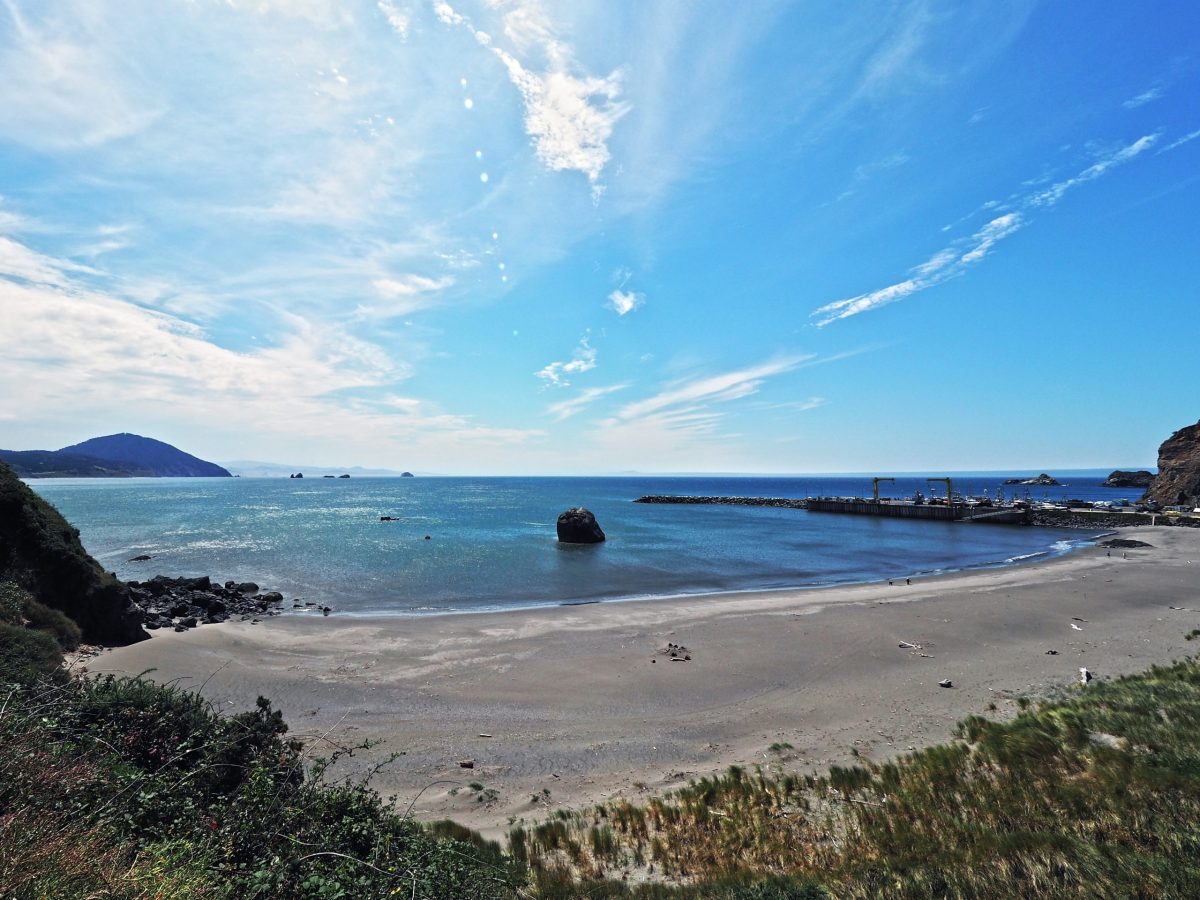 OR - From Extraction to Sustainability: Oregon’s Southern Coast and the Emerging Blue Economy

From the fishing industry, and the scientific community, to the local Tribe, diverse stakeholders are coming together to chart the course for a sustainable local economy with a global outlook on the environment.

Gary Burns, a city council member in Port Orford, Oregon, has seen what a homogenous economy in a small town can lead to. “For decades after logging left, this town crippled along,” he said. “Houses started to decay. Tourism was the only thing to grab on to. When your community is so small, you just don’t have the same dynamic of bigger towns to draw in different kinds of manufacturing or companies to come in.”

With increasing fears of global warming and its impact on Oregon’s coastal waters, regional business and organizational leaders are exploring ways to promote economic growth, through ‘blue’ markets that merge traditional ocean livelihoods with innovative enterprises focusing on stewardship of marine ecosystems along with social and cultural inclusion.

In 2018 the Food and Agriculture Organization reported that approximately 350 million jobs worldwide are tied to the ocean or coastal economic activities, including aquaculture (the farming of fish, crustaceans, algae, and other marine organisms), which will be providing 60% of fish for human consumption by 2030. Situated along the world’s most pristine waters, remote southern Oregon coastal towns are poised to be key stakeholders in these rapidly evolving, sea-based industries.

In June of 2020, the state of Oregon and the Bureau of Ocean Energy Management (BOEM) committed to offshore wind energy planning. Three months later, The Confederated Tribes of Coos, Lower Umpqua, and Siuslaw Indians (CTCLUSI) passed resolution 20 – 083, Supporting Research Into Developing Clean, Renewable, Floating Offshore Wind Energy (FOW). Led by Mark Petrie, a 33-year-old enrolled member of the Hanis Band of the Coos Tribe, the resolution stated the following reasons for The Confederated Tribes to pursue FOW research: “To assert Tribal sovereignty by taking a lead in becoming more energy independent; bring maximum socio-economic benefits to the Tribe’s traditional territory in the form of long-term, sustainable family jobs; and ensure the new use of ocean energy be developed in such a way as to minimize potential effects on the cultural and natural resources of the Tribe, ocean environment and its other responsible ocean users.”