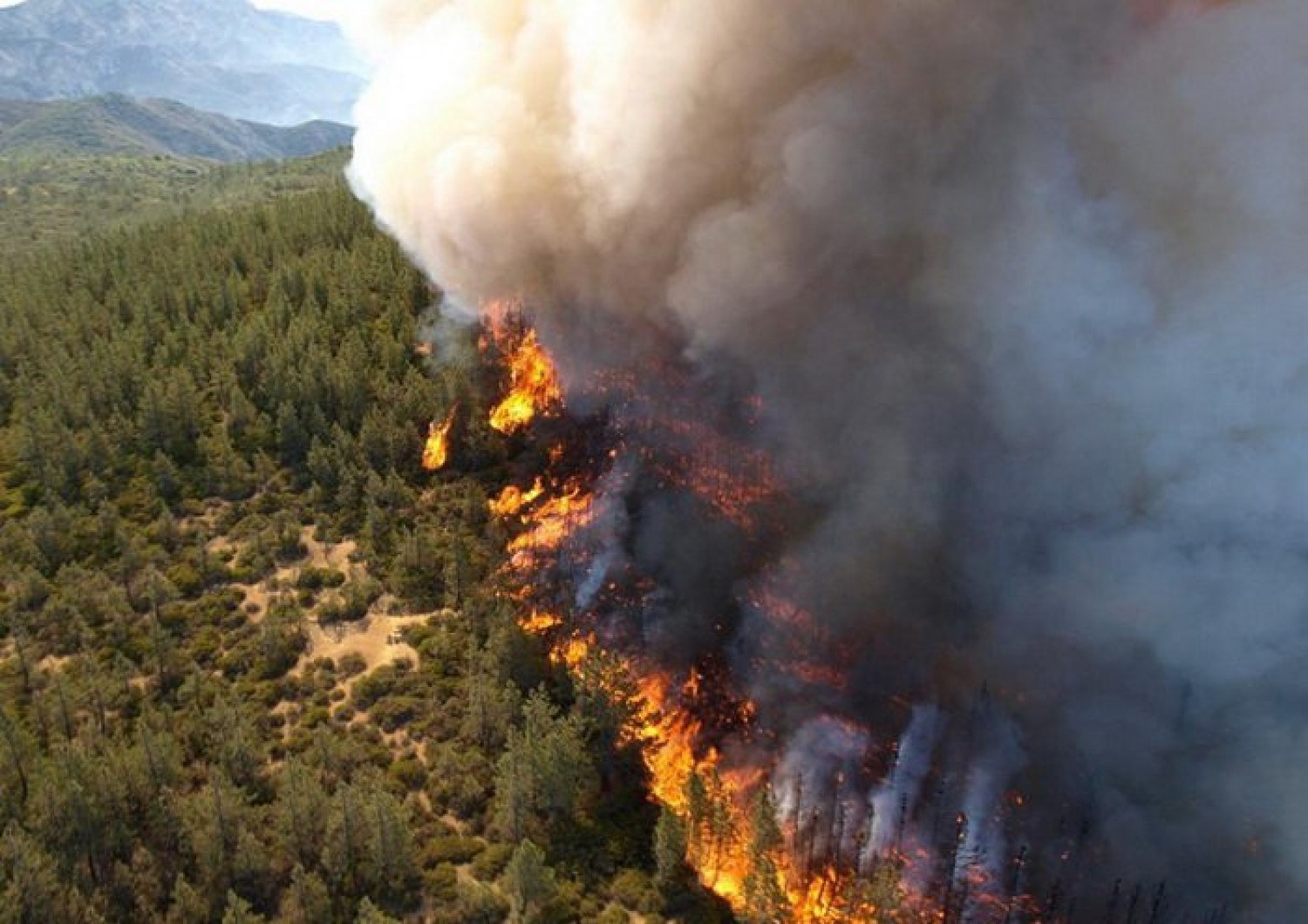 With a record-breaking wildfire season finally behind the Rogue Valley, mother nature’s newest threat comes in the form of floods and mudflows out of the burn scars left behind in a fire’s wake.

“After a wildfire, there is no steady land, there is no vegetation anymore. There are no plants. Especially with that kind of acreage, it's going to take a while. We'll not have vegetation for a while,” said FEMA spokesperson Jassiel Olivero Melo.

During normal conditions, that vegetation helps absorb rainwater. Without it, burned vegetation and charred soil form a water repellant layer, which causes rainfall to bounce off. A higher degree of land slope can also accelerate flood risk. Properties located below or downstream of burned areas are at the highest risk of flooding.

To purchase flood insurance from FEMA, go to FloodSmart.gov/find or call 877-336-2627. Beyond the physical damage that flooding in property brings, there are also additional threats brought on by mudflows.