Pacific Northwest
Jordan Cove in Coos Bay would be the site of the Jordan Cove LNG export terminal. A 229-mile pipeline would connect it with a compression station in Malin. H&N Photo by Alex Schwartz 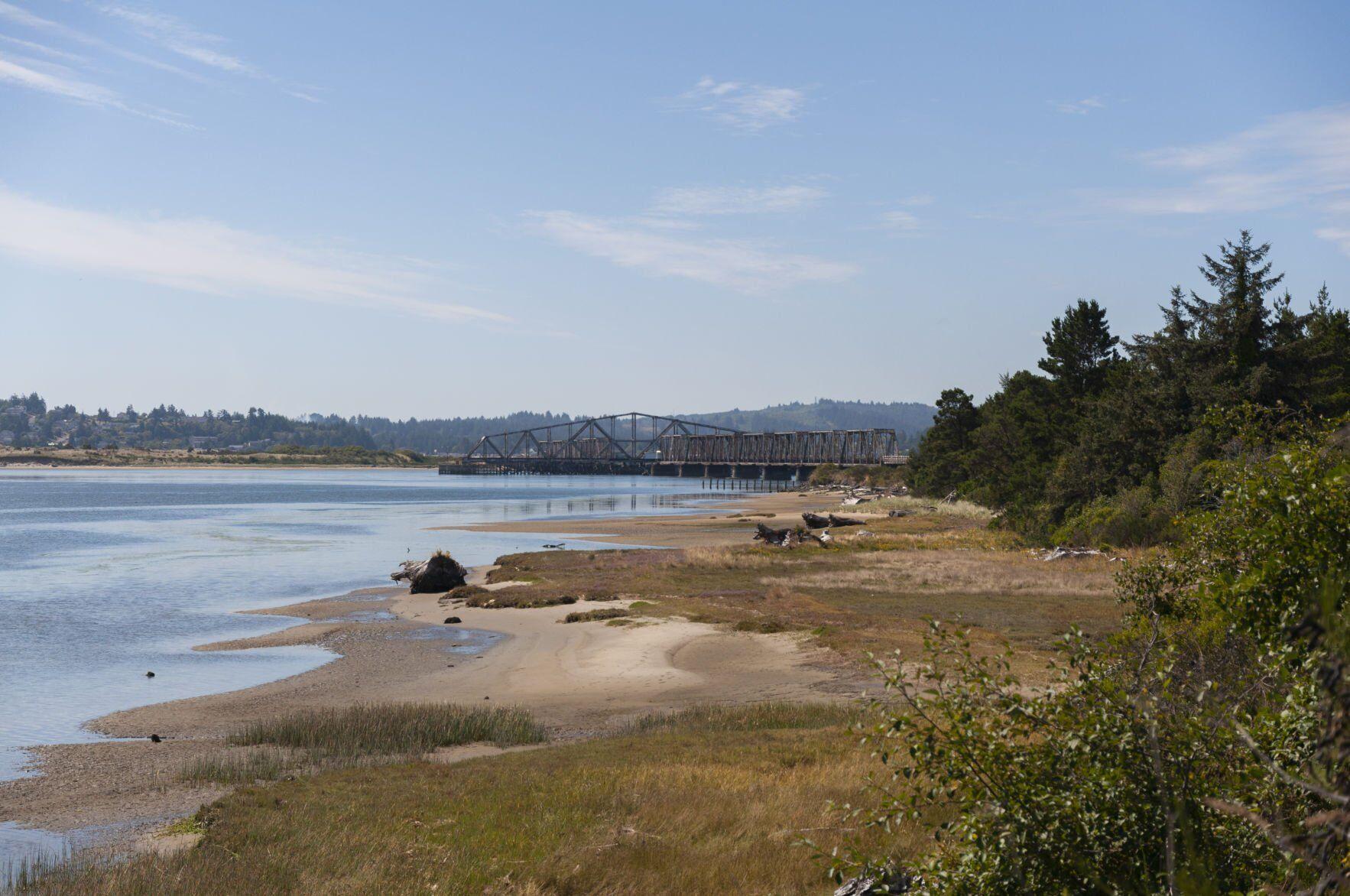 OR - FERC to revisit federal approval for Jordan Cove

The Federal Energy Regulatory Commission voted last week to evaluate whether to revoke federal approval of the Jordan Cove Energy Project. The decision comes after months of continued setbacks to the natural gas project dealt by state permitting agencies.

Jordan Cove is a proposed liquid natural gas export facility in Coos Bay accompanying the Pacific Connector pipeline, which would connect the terminal over 229 miles across the Cascades and Coast Range to a station near Malin.

The project has drawn staunch opposition from landowners in Klamath, Jackson, Douglas and Coos counties, whose private property lay in the pipeline’s path, along environmental advocacy groups and local tribes, including the Klamath Tribes.

Pembina, the Canadian energy company behind the project, received federal approval to construct and operate the terminal and pipeline from FERC under Section 7 of the Natural Gas Act in March of 2020. But it can’t begin construction on either until it receives environmental permits required under state and local laws.

The following year saw numerous challenges to Jordan Cove’s permit applications, many of which were denied, reversed or have since expired. Notably, Pembina still lacks Oregon’s approval under the Clean Water Act and the Coastal Zone Management Act, both of which have been upheld by federal agencies.

This May, Pembina announced that they had paused development of the Jordan Cove project in light of the permit denials. Additionally, a coalition of affected landowners, tribes and environmental organizations challenged FERC’s approval of the project in the D.C. Circuit Court, arguing that the agency did not adequately consider impacts to private property rights, tribal resources and the environment.

Earlier this month, the court found that “circumstances have changed substantially” since the project first received federal approval, creating grounds for the commission to re-examine the authorization.

“This case is yet another example, in my opinion, where the commission made numerous mistakes in the underlying proceedings granting the certificate and approving the LNG facility. These mistakes were well-addressed during the recent oral arguments, and I say we need to do a better job — and we will.”