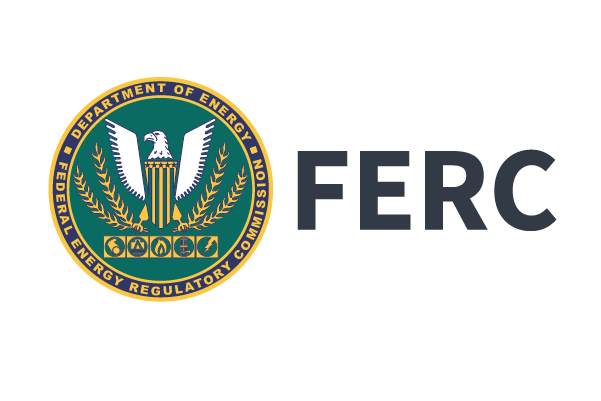 The Federal Energy Regulatory Commission on Tuesday delivered a setback to the Jordan Cove liquefied natural gas project in Oregon over its failure to get a Clean Water Act approval from the state.

FERC last March approved the project and an associated pipeline in Oregon, which western Colorado’s natural gas industry and its supporters hope will provide a means for shipping locally produced gas to Asian markets. However, the project has struggled to get state-level approvals in Oregon.

In 2019, citing water quality concerns, the Oregon Department of Environmental Quality denied Jordan Cove’s application for a Section 401 Water Quality Certification, which is required for the U.S. Army Corps of Engineers to issue permits for the project. It said the company could reapply for the certification and provide more information.

The project, owned by Pembina Pipeline Corp., asked FERC to find that the Department of Environmental Quality waived its authority to issue a Section 401 certification for the project because it failed to grant or deny the request within a year of receiving it. The department said it never waived its authority to issue certifications related to FERC’s authorization because Jordan Cove never applied for certifications specific to FERC as opposed to the Army Corps of Engineers.

In a summary of the decision FERC issued Tuesday, it said Jordan Cove never requested the state certification in connection with FERC’s approval and “the Oregon Department of Environmental Quality could not have waived its authority to issue certification for a request it never received.”