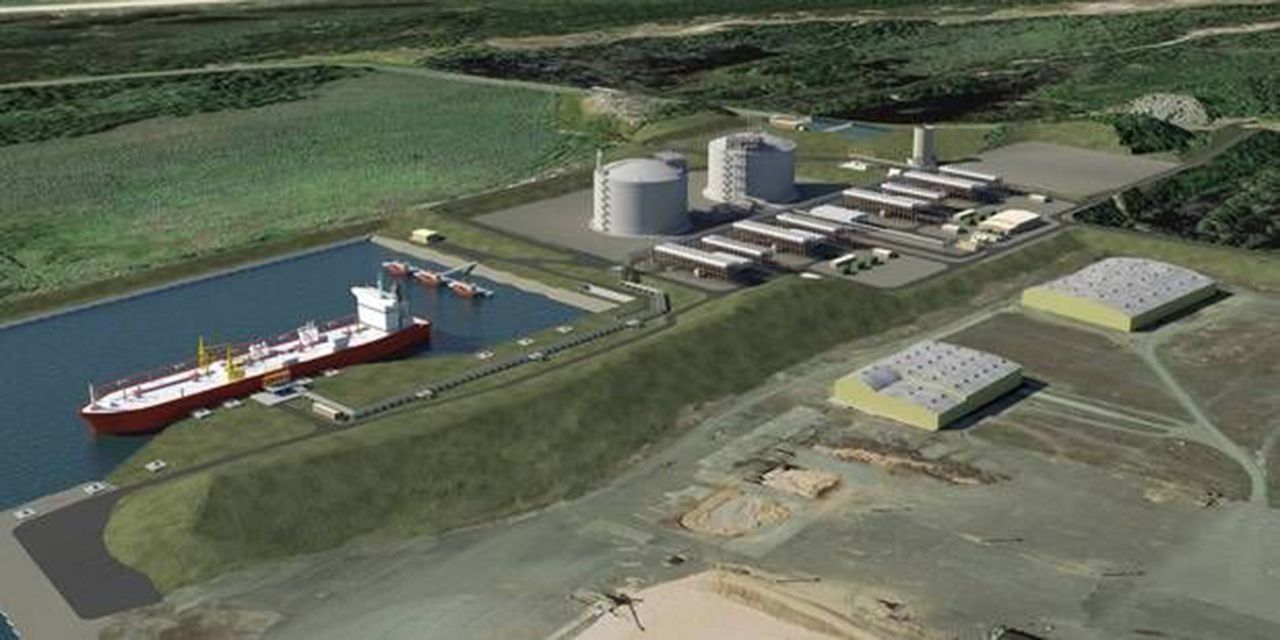 Federal regulators on Thursday approved the Jordan Cove liquefied natural gas export terminal in Coos Bay and the 230-mile Pacific Connector Pipeline, presaging a battle with the state of Oregon, whose regulators have declined to issue the three most significant state permits for the facility.

The project’s owner, Calgary-based Pembina Pipeline Corp., immediately informed the Oregon Department of Land Conservation and Development that it intends to file a federal appeal to that agency’s decision last month that the project is inconsistent with state land use laws. Statute allows the company to appeal the decision to U.S. Secretary of Commerce Wilbur Ross, and the Trump administration is a firm backer of energy exports in general, and the Jordan Cove project in particular.

The notice of appeal the company sent to the agency Thursday may be a declaration of war with the state, however. Backers of the project have been promising locals for 15 years that they would comply with state and local permits, but Pembina is now signaling that it intends to preempt the state.