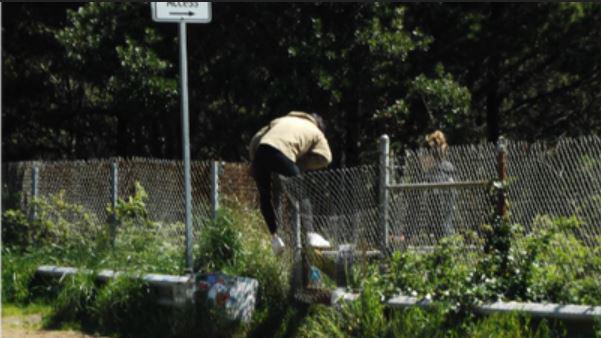 Max Gause, 20, and Konnor Owens, 19, both of Cottage Grove, were charged with the Class C misdemeanor, according to the Lincoln County Sheriff’s Office.

Officers said the two were twice observed carrying surfboards and climbing a chain-link fence in Otter Rock, just south of Depoe Bay, at an access point closed by an emergency order from Lincoln County intended to limit visitors to coastal towns concerned about the spread of the coronavirus.

A local resident warned Gause and Owens that they could be cited, officers said, and were observed a second time by police, according to a news release.