Pacific Northwest
Northwest tribal members have lived at Celilo in northcentral Oregon for at least 9,000 years, fishing in the Columbia River. LC / Staff. 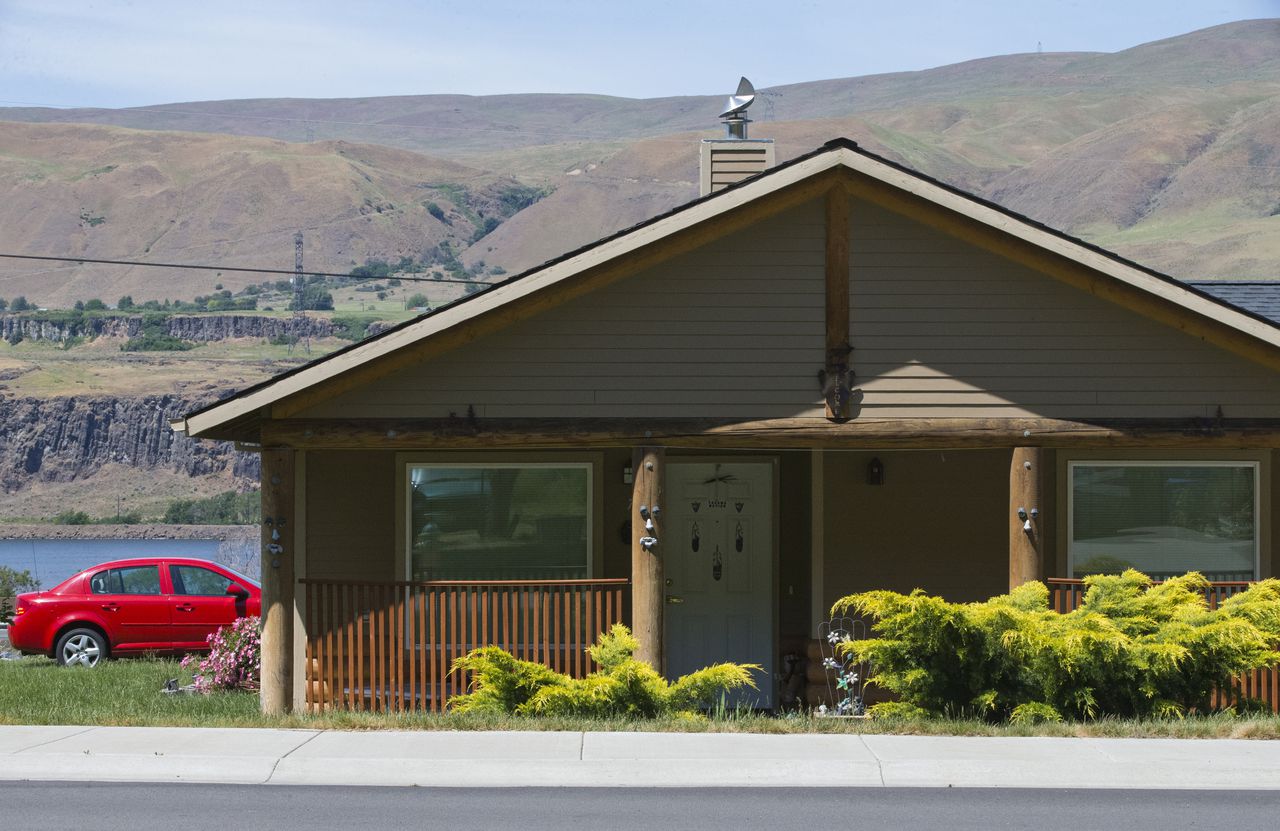 The freshwater plume that discharges from the Columbia River into the Pacific Ocean around Astoria, Oregon, is an ever-changing phenomenon.

Near the Columbia River Estuary at the mouth of the river it may be mostly freshwater; as it expands into the Pacific it becomes brackish; in places it might be a 50-50 mix of fresh- and saltwater; eventually ocean water overtakes it completely.

During heavy flow periods in spring the plume can extend 100 miles offshore at its outermost edge and as far south as Newport, Oregon. In fall, it’s a more localized feature around the mouth of the river, and can spread like a narrow jet along the Washington coast less than 10 miles from shore.

Winds and the tidal Coriolis effect also impact its position.

Linked to salmon survival, water conditions in the estuary are vital to the health of the entire Columbia River Basin. But it’s a tricky thing to study.

As of this month, the primary research operation monitoring the flow and chemistry of waters in the Columbia River Estuary and offshore areas has a new overseer.