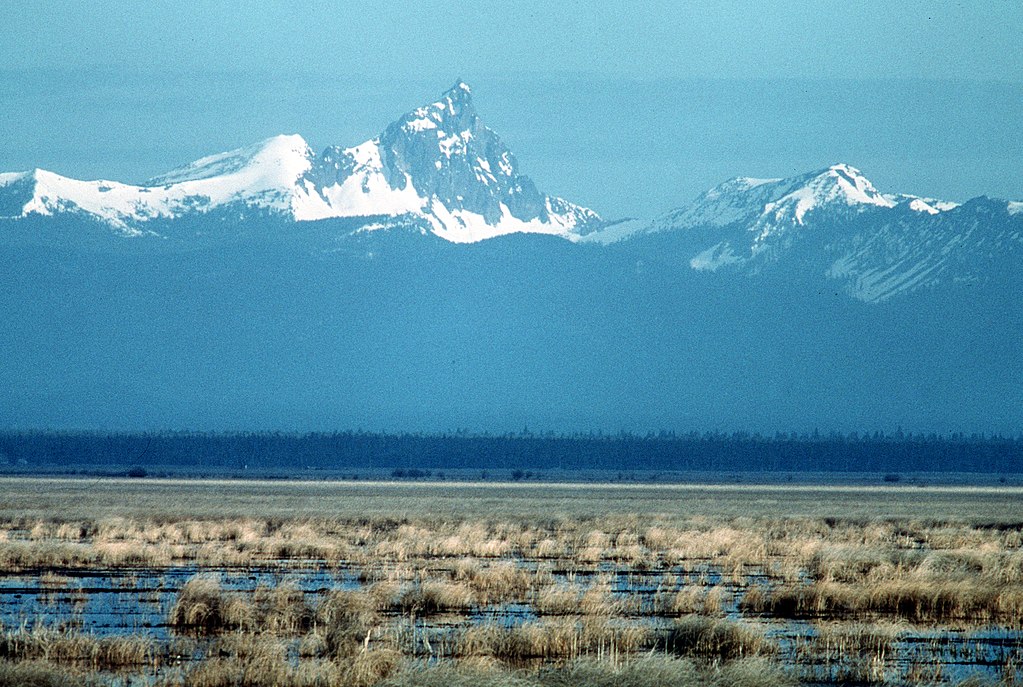 OR - As the Klamath Basin faces another dry year, the effects are far-reaching

The Klamath Basin has been plagued by drought and a lack of water for years. Last year, the region faced one of the worst droughts on record, and this year Gov. Kate Brown declared a drought emergency in Klamath County for the third year in a row.

The effects are far-reaching for tribes, ranchers, farmers, waterfowl advocates and people who rely on residential wells. OPB spoke to people from the region to hear how they’re faring as they face another dry year.

Last year, the Yurok Tribe in Northern California faced a catastrophic fish kill. The losses will affect salmon populations for years to come. But this year, salmon numbers are faring better. Barry McCovey is the Fisheries Department director for the Yurok Tribe.

Although numbers have improved, he says it’s important to recognize that salmon populations remain low.

“We’re still in a really bad spot,” he said. “Last year was so catastrophic that it makes this year look good. But this year, by no stretch of the imagination, is good. This year is also terrible.”

McCovey said he’s hopeful that funding can help the salmon. Habitat restoration will play a major role in improving the health of the Klamath River, but he says the region has a long path to recovery. The tribe also remains focused on removing dams in the area.

Klamath County is facing another year of a drought emergency, leaving residents with wells that have gone dry. The county has received help from the state to truck in water.