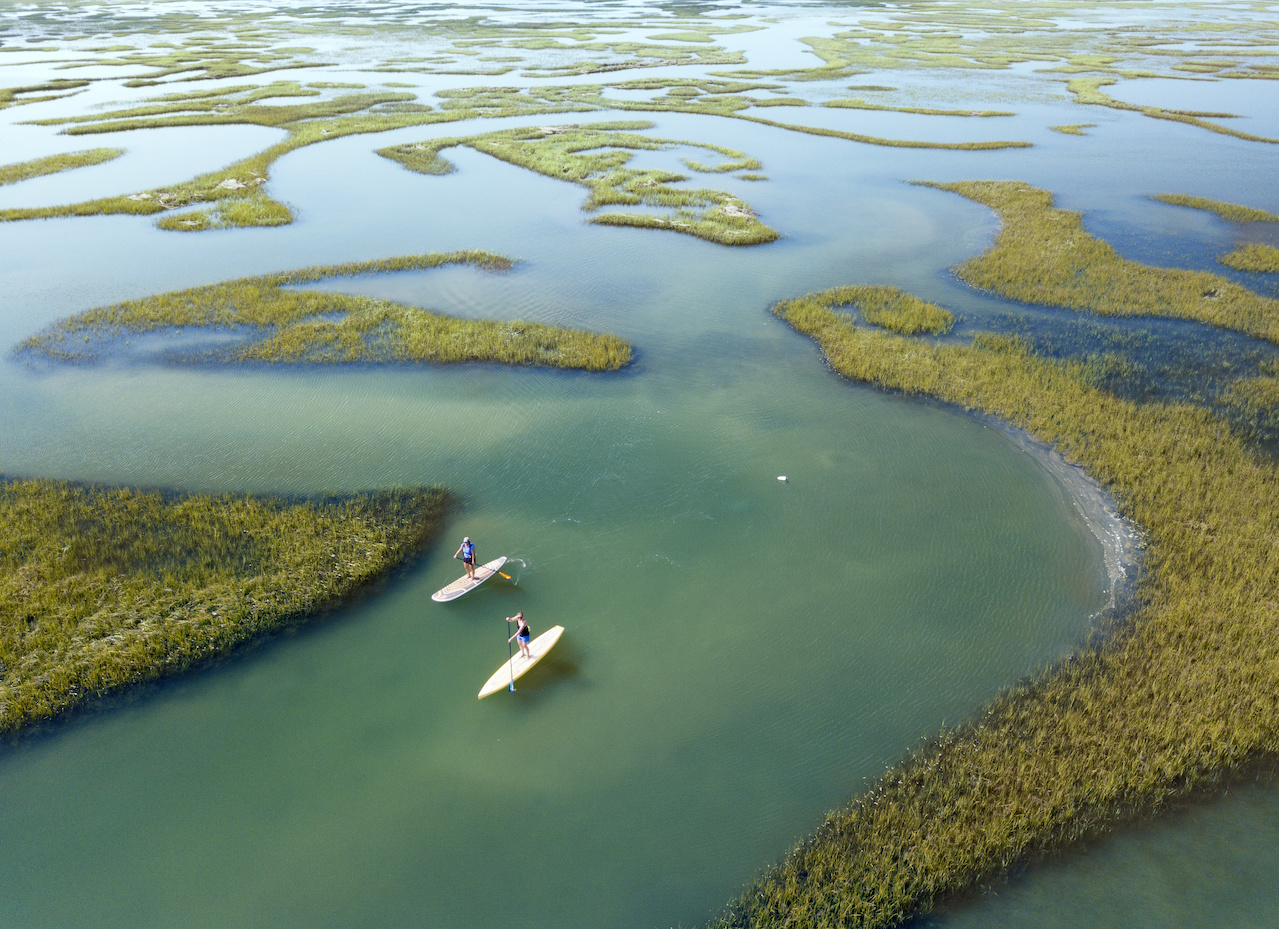 One Square Kilometer of Wetlands Worth $1.8M in Storm Damage Prevention

U.S. protection of wetlands has expanded and contracted dramatically over the last five years, as Democratic and Republican administrations rewrote Clean Water Act rules to their constituencies’ liking. The lack of high-quality economic analysis has been a recurring theme in debates over how much protection wetlands deserve. Without a dollar figure that could stand up to scrutiny, politicians and regulators were skeptical of the benefits.

Two economists from University of California, San Diego set out to fix that. Their answer: On average, a square kilometer of wetlands is worth about $1.8 million a year in storm protection alone.

Wetlands are valuable in part because they protect people and property from hurricanes. This well-known quality is particularly difficult to hang a price tag on, because key factors change over time: the location and kind of wetlands, and the number and value of houses behind them. Researchers Fanglin Sun and Richard Carson assembled wetlands data published from 1996 and 2016 and matched them to the tracks of the 88 tropical storms and hurricanes that hit the U.S. during that period. Their estimate is based not on the property values of the area surrounding those wetlands, but rather by the cost of the damage caused by those storms.

The paper, published today in the Proceedings of the National Academy of Sciences, “really provides a defensible, economic estimate of the value of wetlands for this one purpose,” Carson says. “And clearly these values aren’t anywhere close to zero. In fact, they’re giant.”