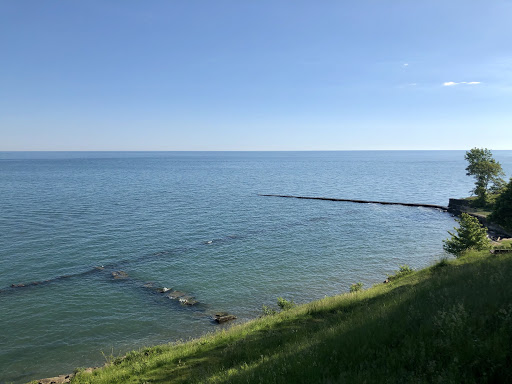 The U.S. Army Corps of Engineers recently determined that Ohio waived its right to issue a water quality certification (WQC) under section 401 of the Clean Water Act (CWA) for the 16 new Nationwide Permits (NWPs) that went into effect on March 15, 2021.

Ohio’s 401 WQC waiver means that an applicant seeking to obtain one of the 16 new NWPs for a particular project does not need to obtain a 401 WQC certification from Ohio EPA before submitting the NWP application to the Army Corps.

On January 13, 2021 the U.S. Army Corps of Engineers published a final rule reissuing and modifying 12 existing NWPs and issuing four new NWPs under Section 404 of the CWA. Section 404 of the CWA prohibits the discharge of dredge or fill material into a “water of the United States” (WOTUS) without a permit. NWPs are an activity-specific type of CWA Section 404 permit issued by the Army Corps for certain projects that are similar in nature and have been determined to result in minimal degradation to WOTUS and, as such, allow for an expedited permitting process.

The NWPs, with the appropriate regional conditions, are intended to apply throughout the U.S. However, the NWPs are not valid until the appropriate state agency: (a) certifies, under Section 401 of the CWA, that the discharge of dredged or fill material into WOTUS authorized under a particular NWP does not violate state water quality standards, or (b) waives certification pursuant to 40 CFR 121.9. With respect to the 16 NWPs covered under the January 13, 2021 final rule, the Army Corps issued the Ohio-specific Regional Conditions on October 13, 2020 and set a deadline of December 12, 2020 (before the new NWPs were finalized) for Ohio to submit its 401 water quality certification (WQC) for the 16 NWPs. Ohio EPA did not finalize its 401 WQC until March 4, 2021. As a result, the Army Corps determined that Ohio waived its right to issue a 401 WQC for the 16 NWPs.