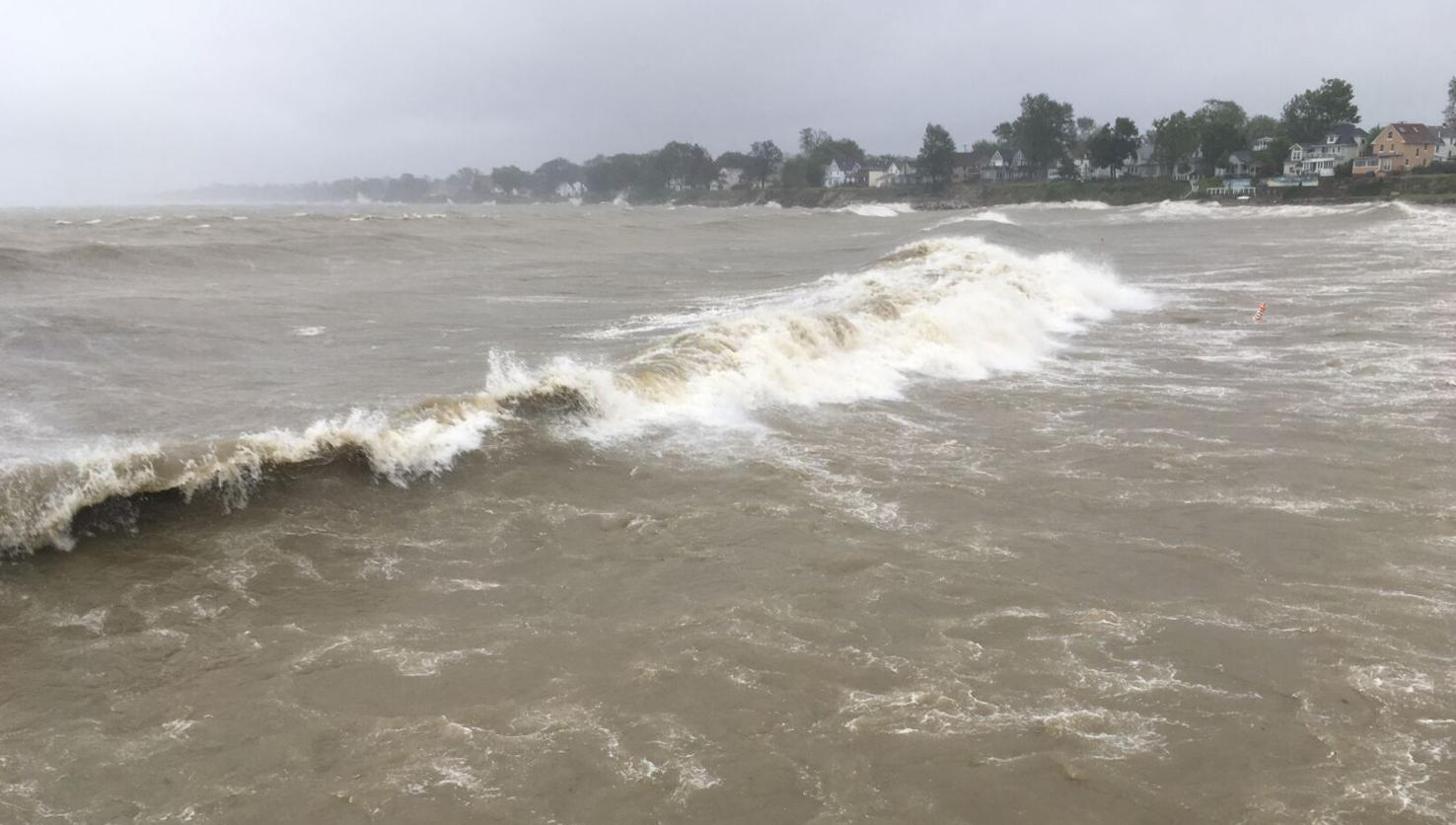 Federal plans for a new wetlands site built off Lorain’s shoreline would drown chances of good surfing there, according to board enthusiasts.

Federal plans for a new wetlands site built off Lorain’s shoreline would drown chances of good surfing there, according to board enthusiasts.

For several years, the U.S. Army Corps of Engineers has studied the best way to use sand and soil dredged to maintain the depth of the navigation channel of the Black River.

One option was to mound rocks and the sediment to create 7.4 acres of coastal wetland east of the confined disposal site now at the mouth of the river, according to the Corps.

It would be visible from Lakeside Landing, the waterfront site around Lorain’s East Pier, known as the Mile Long Pier.

But that cove is a prime area for surfing because when wind conditions are right, unique features there result in huge breakers.

Surfers call it the Spitzer, a destination wave spot named after the Spitzer Lakeside Marina that sat nearby.

“It’s probably the highest quality surf spot, maybe on Lake Erie, on the U.S. side,” said Matt Park of Lorain, who has surfed the spot for almost 20 years.

Corps planners thought it would be the best site, but now it is dropping on the list of locations for a new coastal wetlands.

The Corps planners better understand how important the site is to the surfing community, said Ashley Binion-Zuccaro, Toledo project manager for the Corps.

"We’re working to develop a project that provides the greatest benefit to the Great Lakes aquatic ecosystem while also meeting the needs of the stakeholders and the local community.”

In 2020, Ohio barred the practice of taking dredge material out on a barge to dump it in the open waters of Lake Erie.

A number of programs are looking for ways to reuse the material.

One option is improving habitats for fish and birds, according to the Corps.